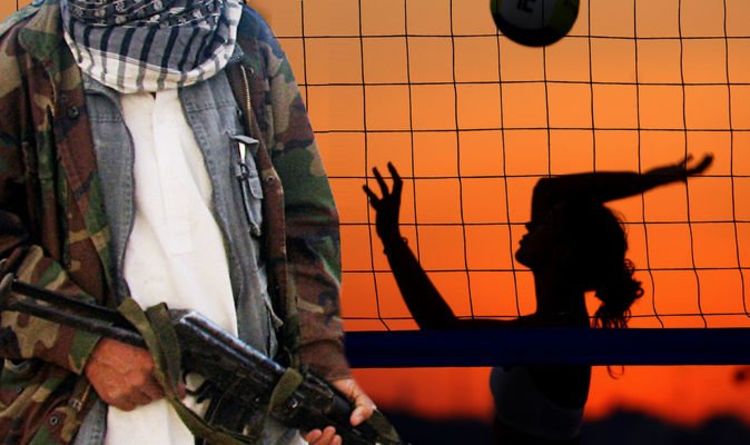 Mahjabin Hakimi, a rising star within Kabul’s Municipality Volleyball Club, was slaughtered by the group who are then alleged to have posted pictures of her decapitating head on social media, possibly as a brutal warning to others. Conflicting reports have emerged about the death of the young girl.

A death certificate that emerged showed she had possibly died a week before the Taliban took control following the retreat by the US and its allies from the country.

Other claims state that the young athlete took her own life.

A leaked photo of her body showed wounds to her neck, but it was clear if a blade or a ligature point had caused this.

However, the Afghanistan based Payk Investigative Journalism Centre said that its sources had confirmed that Mahjabin had been “beheaded by the Taliban in Kabul”. 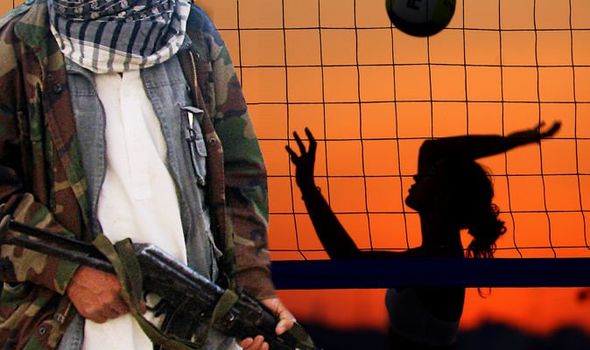 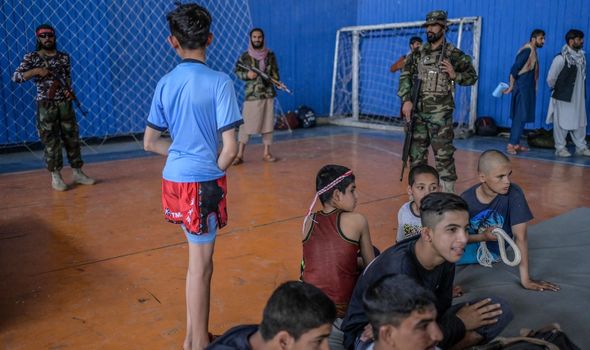 The late reporting of the case appears to come after coaches and friends were coerced into silence by the Taliban, threatening those that dare speak out with violence.

An unnamed coach said: “All the players of the volleyball team and the rest of the women athletes are in a bad situation and in despair and fear.”

Speaking of the circumstances in which players found themselves after the Taliban took power, she said: “Everyone has been forced to flee and live in unknown places.”

Following reports that players had managed to flee the country, the coach claims that only two members of the team had achieved this feat. The rest are now in hiding, living in fear for their lives. 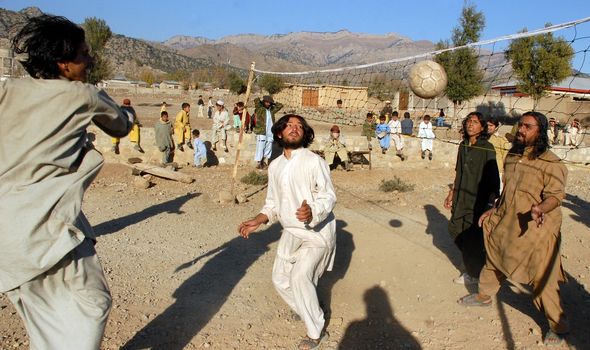 The Taliban has banned all sports for females since taking power, and have yet to allow girls to return to school for an education.

Protesting the block on female education, a group of 20 women marched from the Ministry of Education to the Ministry of Finance, dressed in colourful clothing shouting slogans.

“Don’t politicise education” came the cries from the protestors. 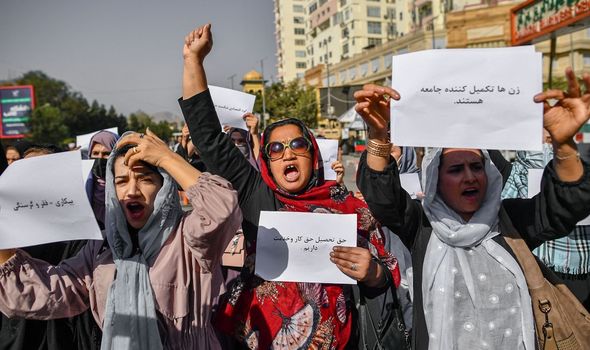 Although Taliban foot soldiers allowed the women to make the march, journalists covering the event were struck by the thugs, with one report emerging that a foreign journalist had been hit with the butt of a rifle.

One of the organisers of the event, Zahra Mohammadi said: “The situation is that the Taliban don’t respect anything… not journalists – foreign and local – or women.”

Speaking of women’s rights in the country, Ms Mohammadi said: “My message to all girls and women is this… don’t be afraid of the Taliban, even if your family doesn’t allow you to leave your home. Don’t be afraid. Go out, make sacrifices, fight for your rights… we have to make this sacrifice so the next generation can live in peace.”

With the Taliban desperately trying to present a new image to the world since it returned to power, the beheading of the volleyball player will do no favours for its image. 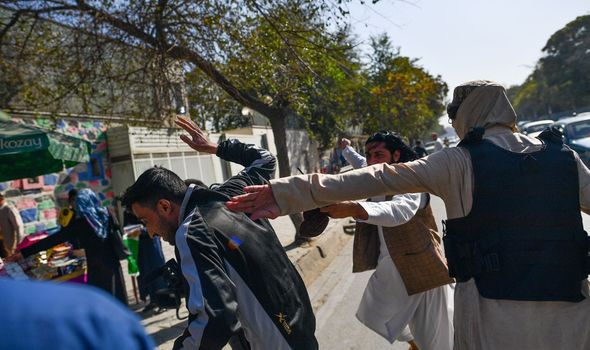 The Afghanistan national women’s volleyball team have petitioned foreign organisations to help them get out, but until now, the calls for help have been unsuccessful.

One player who did manage to escape and is now living in the UK told an interview with the BBC last month that players had left their homes and fled to more remote provinces.

Zahra Fayazi said the measures being taken were desperate.

Speaking about some of the players she said: “They even burned their sports equipment to save themselves and their families. They didn’t want them to keep anything related to sport. They are scared.”