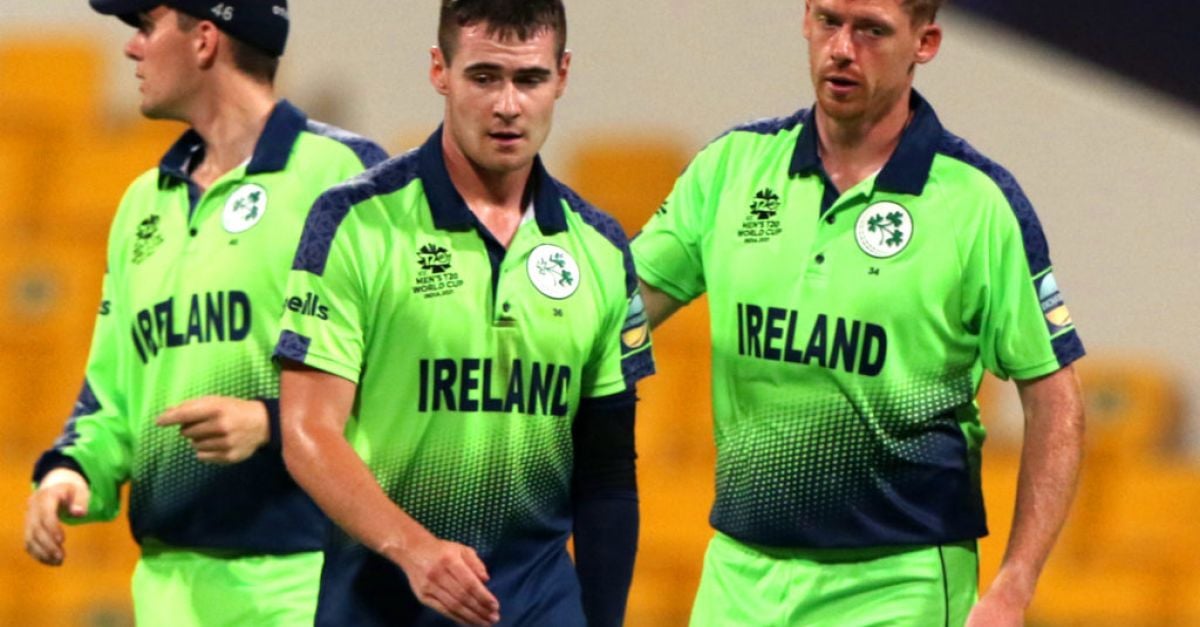 Ireland face a winner-takes-all showdown against Namibia on Friday after a resounding 70-run defeat to Sri Lanka, who became the first side to qualify from the T20 World Cup first round stage.

Sri Lanka were on the ropes after lurching to eight for three inside the first 10 balls in Abu Dhabi and were grateful for a decisive 123-run stand between Pathum Nissanka and Wanindu Hasaranga to subdue Ireland.

Nissanka struck 61 off 47 balls and Hasaranga top-scored with 71 from the same number of deliveries while a useful cameo from captain Dasun Shanaka (21 not out from 11) ushered Sri Lanka to a formidable 171 for seven.

The trio were the only batsmen to reach double figures for Sri Lanka as Josh Little proved the standout bowler with four for 23 for Ireland, whose inability to contain Nissanka and Hasaranga in the middle overs was crucial.

Ireland lost wickets at regular intervals in response and while a 53-run partnership between captain Andy Balbirnie (41) and Curtis Campher (24) gave them brief hope they subsided to 101 all out in 18.3 overs.

Campher had made history with four wickets in as many deliveries in Ireland’s victory over Holland on Monday and he kept Ireland ticking over with the bat alongside Balbirnie after coming out at 32 for three against Sri Lanka.

However, he was bowled after missing a huge heave across the line to off-spinner Maheesh Theekshana, who took three for 17 from his four overs, and Campher’s dismissal marked the start of a collapse that saw Ireland lose their last seven wickets for the addition of just 16 runs.

We'll be back and ready to take on Namibia on Friday!

Balbirnie was eighth man out after slicing to backward point, where Avishka Fernando took an outstanding catch, but by this stage Ireland’s hopes of victory and guaranteeing their own spot in the Super 12 stage had vanished.

Nine deliveries were left unused in an innings where only Balbirnie and Campher got out of single figures for Ireland, who will be looking for an improved batting display when they take on Namibia later this week.

Sri Lanka have made sure of their progress from the group but must defeat Holland to guarantee top spot.