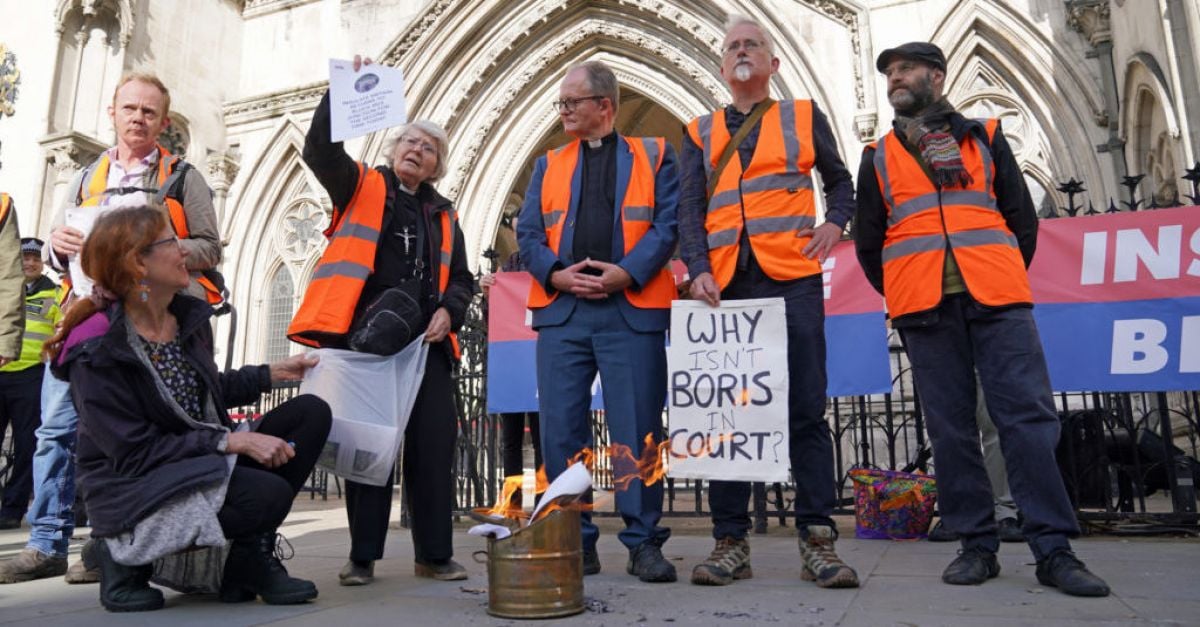 National Highways in the UK has made nine applications to the High Court for contempt of court against Insulate Britain activists for breaching injunctions by blocking the M25.

The court will need to decide whether members of the environmental campaign group breached orders that were made earlier this month.

Protesters could face fines and even jail time if found to be in breach.

Over the past two months Insulate Britain has blocked the busy motorway multiple times before announcing that they would suspend their protests.

“We will continue working with the police to bring those who carried out dangerous and disruptive action to justice.

“Those activists will now receive a court summons and could face imprisonment and/or an unlimited fine.

“Timings are now in the hands of the court, but we expect hearings will take place as soon as possible.”

National Highways confirmed that so far nine applications for committal have been made to the High Court.

Members of Insulate Britain were previously made subject to three other injunctions granted to National Highways, banning demonstrations on the M25, around the Port of Dover and on major roads around London.

“All we want is for the government to start the process of reducing Britain’s carbon emissions in the most cost effective way possible –  by insulating Britain’s homes”#insulatebritian pic.twitter.com/6G0Zqmw2XO

On Tuesday, a judge at the UK’s Royal Courts of Justice extended an injunction granted to Transport for London (TfL) against Insulate Britain.

TfL was granted a civil banning order aimed at preventing protesters from obstructing traffic on some of the capital’s busiest roads.

According to court documents from an earlier hearing, 112 people have been served with court orders related to the Insulate Britain protests.