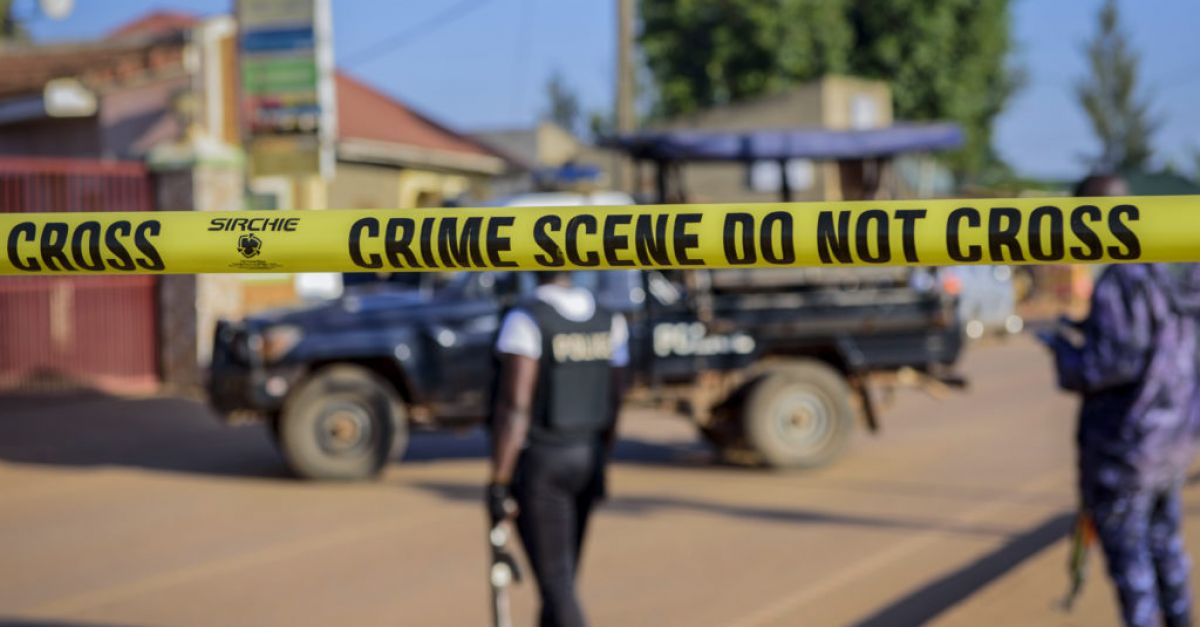 An explosion at a restaurant in Uganda’s capital was an apparent terrorist act, President Yoweri Museveni said on Sunday.

Mr Museveni said three people entered the premises in a suburb of Kampala on Saturday evening and left a plastic bag whose contents later exploded.

He provided no more details in a series of Twitter posts but vowed to “get the perpetrators”.

I have been briefed on the bomb incident in Kwata zone, Komamboga. The Information I have is that 3 people came and left a package in kaveera which later on exploded, killing 1 person and injuring 5 others.
It seems to be a terrorist act but we shall get the perpetrators.

Police said in a statement that at least one person had been killed and seven others injured in the blast.

The restaurant in Komamboga suburb is normally a busy place, frequented by commuters.

Police, who sealed off the scene, said the bomb squad is investigating the blast, which for many revived painful memories of a deadly attack in Kampala in 2010 in which more than 70 people were killed.

That bombing was carried out by members of the Somali Islamic extremist group al-Shabab, which said it was retaliating against Uganda’s deployment of peacekeeping troops to the Horn of Africa nation.

There have been no similar blasts in recent years, and Uganda is relatively peaceful.

But the UK Government updated its Uganda travel advisory earlier in October, saying that extremists “are very likely to try to carry out attacks” in the East African country.

“Attacks could be indiscriminate, including in places visited by foreigners,” the advisory said.

Mr Museveni, who has held power since 1986, is a US ally on regional security. He was re-elected in January in polls the opposition said were neither free nor fair.