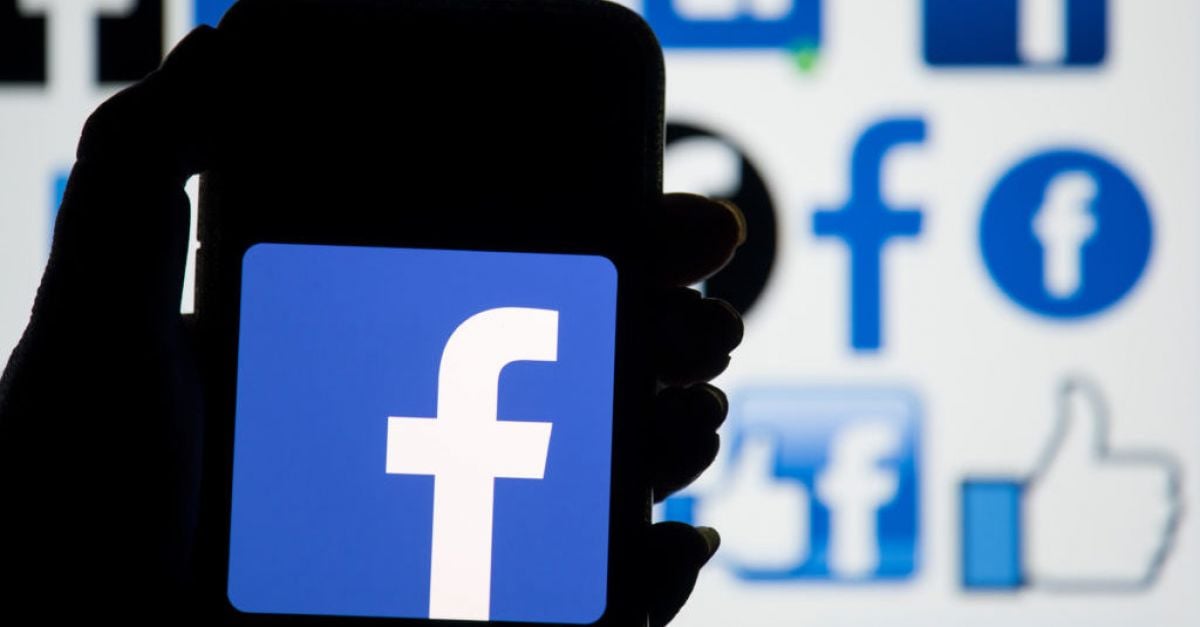 Facebook Inc said on Monday it will start publishing the financial results of its augmented and virtual reality labs as a separate unit, where it is investing billions in its ambitions to build the “metaverse” as it reported that its main advertising business faces “significant uncertainty”.

Facebook, which reported third-quarter profit up 17 per cent, warned that Apple Inc’s new privacy changes would weigh on its digital business in the current quarter.

The financial commitment to this hardware-focused unit which will work on Facebook’s “metaverse” ambitions, comes as the company is swamped by coverage of documents leaked by former Facebook employee and whistle-blower Frances Haugen which she said showed the company chose profit over user safety.

CEO Mark Zuckerberg started Monday’s analyst call by issuing a defence against criticisms stemming from the documents, which he said painted a “false picture of our company”.

The CEO has said Facebook in the coming years will be seen not as a social media firm but as a company focused on the metaverse. The buzzy term refers broadly to a shared virtual environment which can be accessed by people using different devices.

Facebook, which has invested heavily in virtual reality (VR) and augmented reality (AR), including buying companies like Oculus, this year created a product team to work on the metaverse.

The company said it plans to hire 10,000 employees in Europe over the next five years to work on this initiative.

“This is not an investment that is going to be profitable for us any time in the near future,” Zuckerberg told analysts. “But we basically believe that the metaverse is going to be the successor to the mobile internet.”

Wehner said that starting in the fourth quarter of 2021, it would break out Facebook Reality Labs as a separate reporting segment from Facebook’s family of apps.

Shares of the company were up about 1 per cent in after-hours trade on Monday.

Facebook, whose shares have gained about 20 per cent so far this year, is about $85 billion away from regaining a spot on the $1 trillion club and joining new entrant Tesla Inc.

The world’s largest social media network is under scrutiny from global lawmakers and regulators, including from the Federal Trade Commission which has filed an antitrust lawsuit alleging anticompetitive practices.

The whistle-blower documents, first reported by the Wall Street Journal, have intensified scrutiny of the company.

They include internal research and reports about Instagram’s effects on the mental health of teens and about whether Facebook’s platforms stoke divisions, as well as its handling of activity around the January 6th Capitol riot and inconsistencies in the company’s content moderation for users around the globe.

For the third quarter, Facebook reported monthly active users of 2.91 billion, up 6 per cent from a year ago but short of analysts’ estimates.

On the call, executives emphasised the company’s focus on attracting young adults, including through its short video feature “Reels”.

“We are retooling our teams to make serving young adults their North Star rather than optimising for the larger number of older people,” said Zuckerberg, a shift he said would take “years, not months, to fully execute”.

The leaked documents show Facebook’s ongoing concerns about its appeal to younger users, as rivals like TikTok have enjoyed popularity with teens. They also show the company’s difficulties in dealing with users who create multiple accounts on its platform.

Facebook said it expects fourth-quarter revenue to be in a range of $31.5 billion to $34 billion. Analysts had forecast $34.84 billion in revenue, or a 24.1 per cent jump, according to IBES data from Refinitiv.

Its third-quarter revenue too faced the brunt of Apple’s privacy rules that made it harder for brands to target and measure their ads on Facebook. Sandberg, the COO, said Facebook expects it will solve “more than half” of the problems that led to the under-reporting by the end of this year.

“The changes to Apple privacy settings have not hurt Facebook in a major way, at least not yet,” said Haris Anwar, an analyst at Investing.com. “Though revenue and user numbers have taken a slight hit over the past quarter, the company’s earning power is still intact.”

The company’s total revenue, which primarily consists of ad sales, rose to $29.01 billion in the third quarter from $21.47 billion a year earlier, missing analysts’ estimates of $29.57 billion.

Sandberg said Facebook’s advertisers were also affected by the global supply-chain disruptions and labor shortages, which hurt advertising demand across a range of sectors and regions.

Facebook said it repurchased $14.37 billion in stock during the third quarter and announced an additional $50 billion in share buybacks. – Reuters