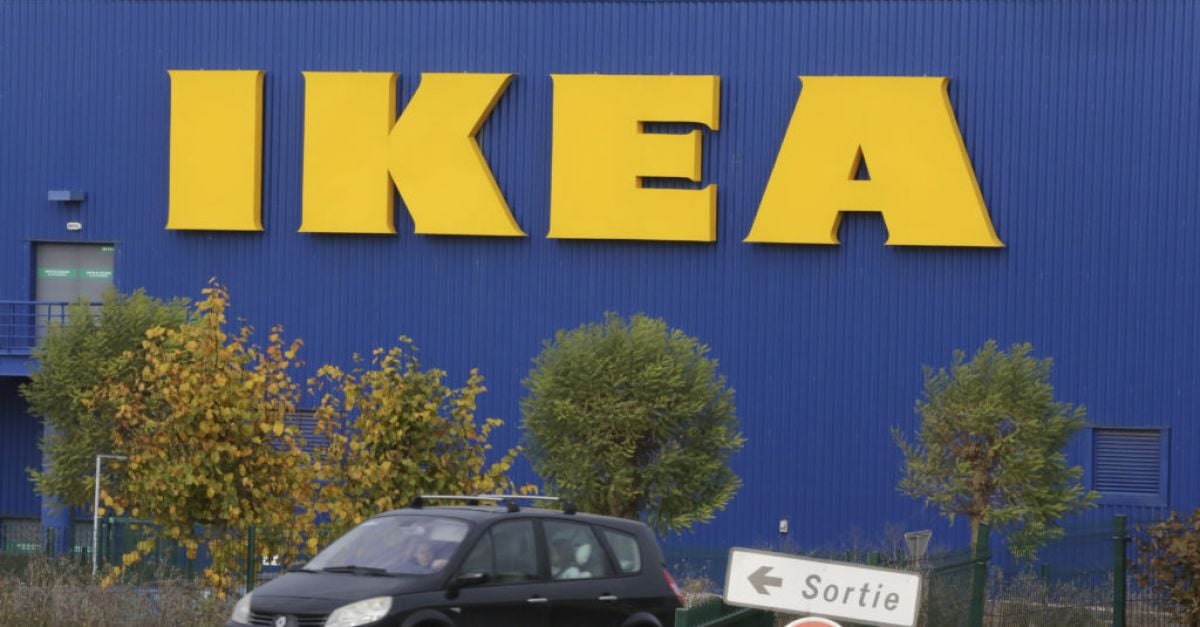 Ikea, the world’s biggest furniture brand, has agreed to buy the iconic former flagship store of British fashion chain Topshop in London’s Oxford Circus from the administrators of bankrupt owner Arcadia Group, part of its push to open inner-city outlets.

It is understood the furniture giant is buying the store for £378 million (€449.6 million).

Krister Mattsson, head of the investment arm of Ingka Group which owns most Ikea stores, told Reuters that three floors of the building would be turned into an Ikea store due to open in the summer or autumn of 2023.

It opened its first inner-city full-range store in Paris in 2019. Its first centrally located store in London is due to open in the coming months, in the borough of Hammersmith.

“A conditional purchase agreement has been signed to acquire a property at 214 Oxford Street (Oxford Circus) in London,” Ingka Investments said in a statement.

The Oxford Street Ikea store will be the biggest inner-city format store to date, Mr Mattsson said in an interview.