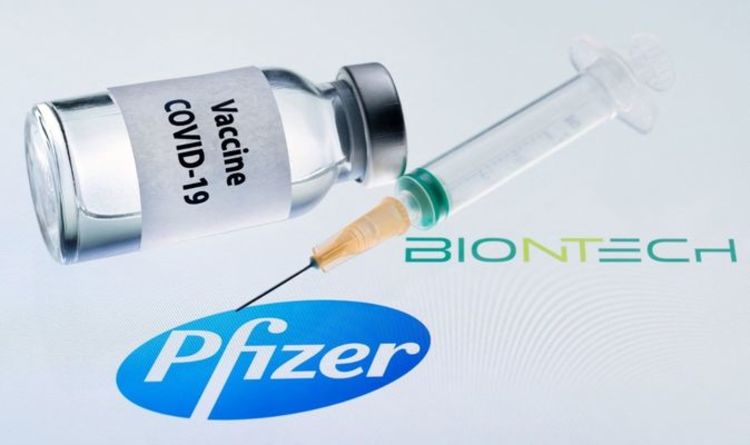 Experts from the US Food and Drug Administration (FDA) overwhelmingly voted in favour of the move on Tuesday – with 17 backing the move and just one abstaining. Pfizer-BioNTech revealed its trial data showed their doses of the coronavirus vaccine was safe for children in the younger age group.

According to the BBC, children aged between five and 11 would be given a third of the dosage given to adults.

If the FDA opts to accept the panel’s recommendation some 28million American children could be affected.

But the federal public health agency, which was set up in 1906, does not necessarily have to accept the recommendation.

The FDA is expected to announce whether it will approve of the move on November 2, when the Centers for Disease Control and Prevention will also respond to the new demand. 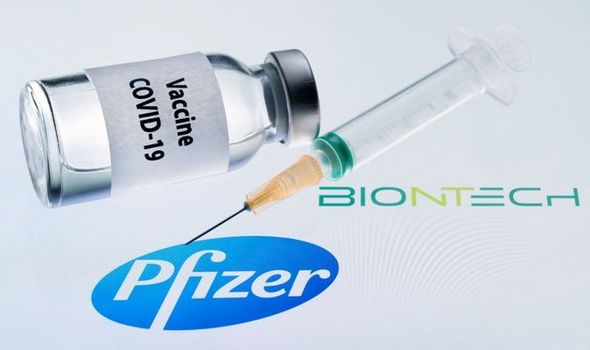