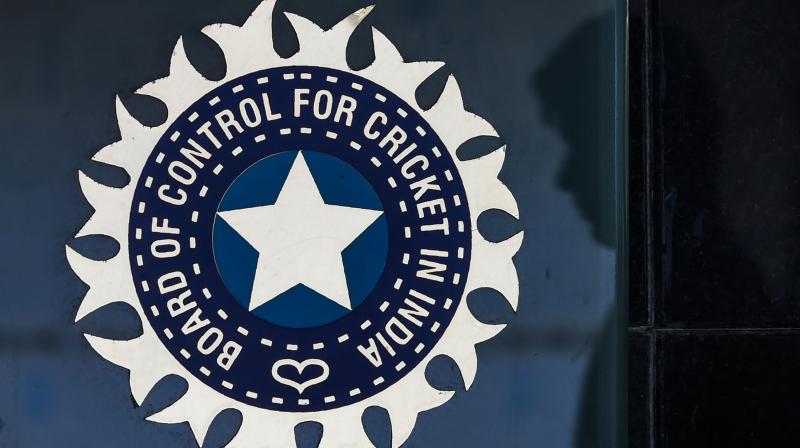 Hyderabad: The cash-rich Board of Control for Cricket in India boosted its coffers further on Monday with the auction of two IPL teams bringing in a whopping Rs 12,715 crore.

The Glazer family that owns the world famous football club Manchester United were the other big name who fell short. They had bid through their equity firm the Lancer Group.

Former Indian captain and cricket icon Mahendra Singh Dhoni was another. His management firm Rhiti Sports placed the bid which was dismissed at the technical stage, for fronting for an industrialist whose relatives already own an IPL franchise.

Hindustan Times Media Private Limited, Torrent Pharma, Aurobindo Pharma, All Cargo and Kotak Group were the others in the running to get hold of a franchise in either Ahmedabad, Lucknow, Indore, Guwahati, Cuttack, Dharamsala or Pune with the base price pegged at Rs 2,000 crore.

Lucknow and Ahmedabad will take part in the IPL from next year, making it a 10-team event.