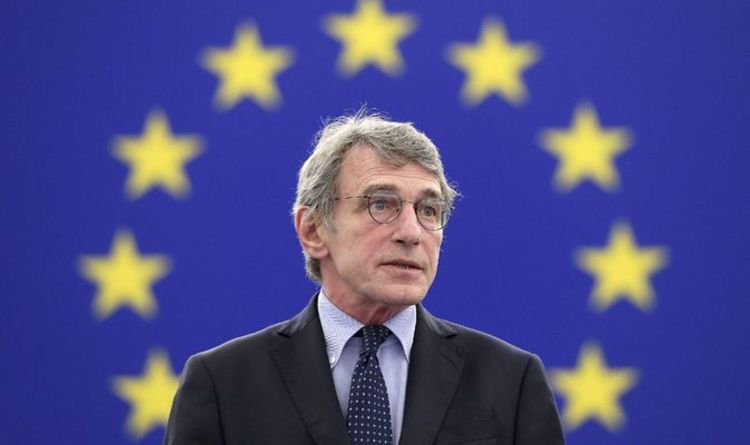 The policy, which will come into force from November 3, will require MEPs to show a valid EU Digital COVID certificate in order to enter thepremises in Brussels, Strasbourg and Luxembourg, according to an email obtained by POLITICO. The decision was taken by the secretary-general of the Parliament, Klaus Welle, after a majority of the chamber’s vice presidents voted in favour of introducing the certificate.

The policy change has sparked backlash from a group of MEPs, who wrote a letter of complaint to President of the European Parliament David Sassoli on Tuesday.

The group includes François-Xavier Bellamy from the EPP, Michèle Rivasi from the Greens, Virginie Joron from the Identity and Democracy group and Anne-Sophie Pelletier from The Left

They wrote: “To our knowledge, the European Parliament would be the first in Europe to implement such a measure.

“This would breach a very fundamental principle in a democratic house: never should an elected representative, having fulfilled all legal obligations, be prevented from entering the Parliament.” 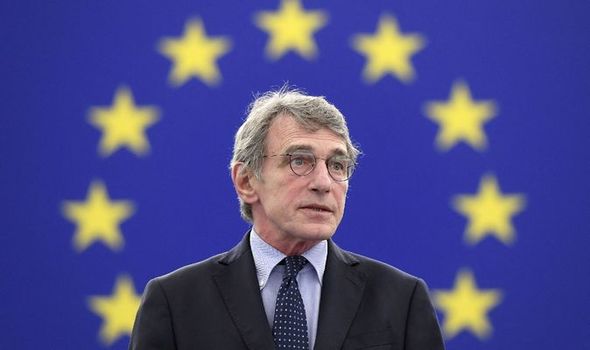 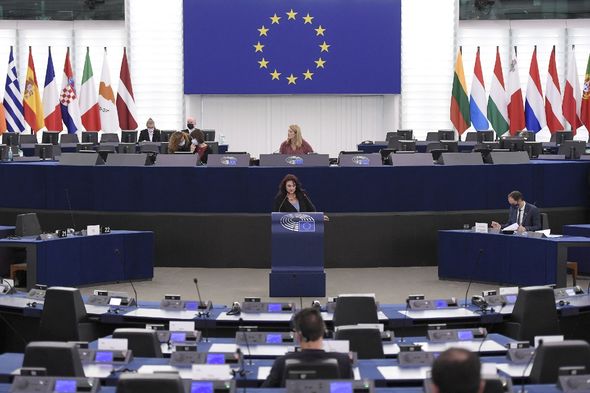 A number of European countries, such as France, Italy and Germany have al Brexit: British expats in Spain warned ‘clock is ticking’ on deadline