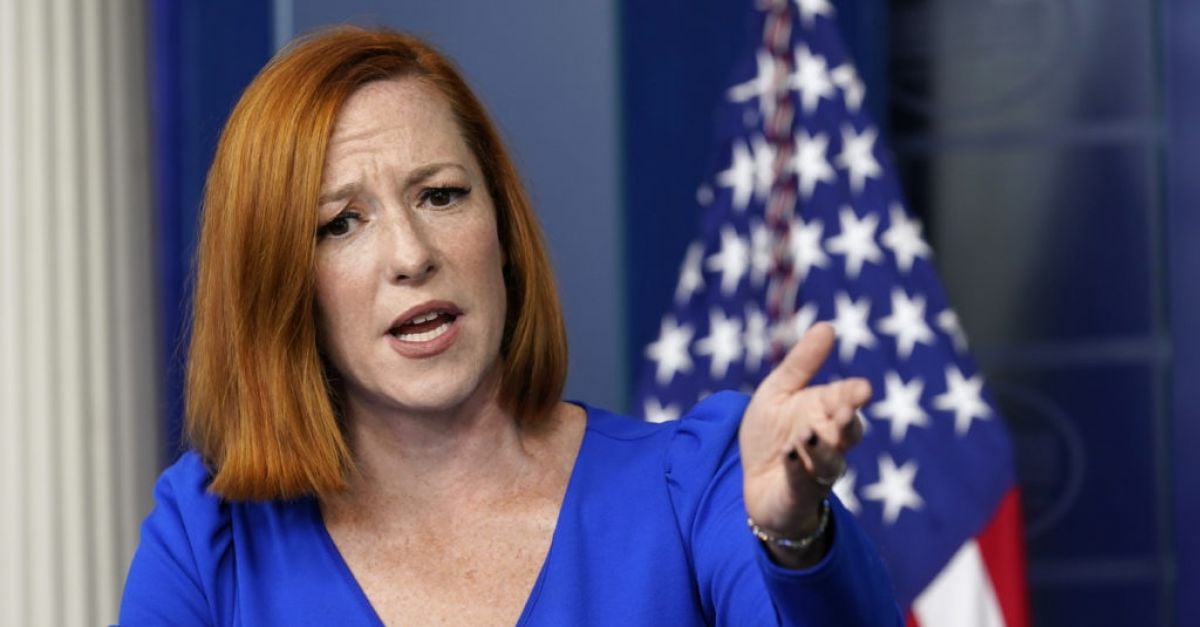 The White House has responded sceptically after Iran’s chief negotiator announced that Tehran was ready to return to nuclear negotiations in Vienna by the end of next month.

Ali Bagheri, Iran’s deputy foreign minister and chief negotiator for the talks, in a Twitter posting said Iran has agreed to restart negotiations by the end of November and a date for a resumption of talks “would be announced in the course of the next week”.

White House press secretary, Jen Psaki, said administration officials were aware of Bagheri’s comments but were waiting for European officials to confirm that Iran is indeed ready to resume talks.

“I would leave to the negotiators to determine when the next round of discussions will be,” Psaki said.

“Our framing continues to be compliance for compliance, and we’ll leave it up to the Europeans and our negotiators to determine when the next step would be.”

Former President Donald Trump withdrew the US from the 2015 nuclear deal and the US has participated indirectly in the Vienna talks, which were aimed at bringing both Washington and Tehran back into compliance.

The talks have been on hiatus since June when Iran’s president, Ebrahim Raisi, took power.

Mr Bagheri’s signalling that Iran was ready to resume talks comes after the US special envoy for Iran, Robert Malley, said this week there is a “deep and growing” concern in the Biden administration about Iran’s refusal to commit to a date to resume negotiations in Vienna.

The UN’s atomic watchdog has said Iran is increasingly in violation of the deal, known as the Joint Comprehensive Plan of Action, or JCPOA. Britain, France, Germany, Russia, China and the European Union remain part of the deal.

Psaki said the US and its partners still want a diplomatic solution, but White House officials say they are considering alternatives, although a decision will be dependent on Iran’s actions.

Biden is set to travel to Rome later this week for the G20 summit, where he is expected to consult with allies about the Iran nuclear programme on the margins of the summit.

“We will be sending clear messages to the Iranians – that this window is not unlimited,” White House national security adviser Jake Sullivan said on Tuesday.

Mr Malley has also recently held a series of high-level meetings in Washington between senior Biden administration officials and the foreign ministers of Israel, Saudi Arabia and the United Arab Emirates and the European Union’s diplomatic chief.

Mr Bagheri also said on Twitter that he has engaged in “very serious and constructive dialogue” with Enrique Mora, the European Union’s deputy secretary general for political affairs, “on the essential elements for successful negotiations.”