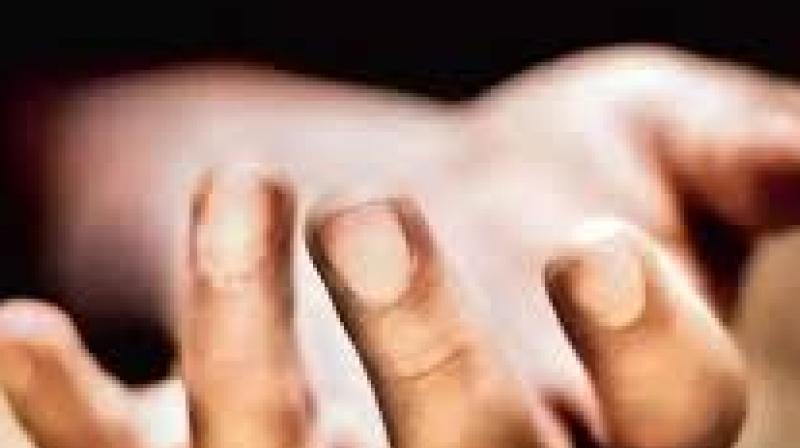 The 2020 figures were more in comparison to 2019 when 139,123 suicides were recorded in the country, the National Crime Records Bureau (NCRB) stated in an annual report.

Suicide rate (per lakh population) also increased from 10.4 in 2019 to 11.3 last year, the NCRB, which functions under the Union Ministry of Home Affairs (MHA) stated.

These five states together accounted for 50.1 per cent of the total suicides reported in the country, while the remaining 49.9 per cent were reported from the remaining 23 states and eight union territories (UTs), the NCRB stated.

Uttar Pradesh, the most populous state with 16.9 per cent share of the country's population, reported a comparatively lower percentage share of suicidal deaths, accounting for only 3.1 per cent of the total suicides, it added.

Delhi, which is the most populous UT, reported the highest number of suicides (3,142) among UTs, followed by Puducherry (408), the report showed.

According to the report, 'family problems' (33.6 per cent), 'marriage-related problems' (5 per cent) and 'illness' (18 per cent) together accounted for 56.7 per cent of total suicides in the country during 2020, it showed.

The overall male to female ratio of suicide victims was 70.9 to 29.1, the report stated.

Every year over 70,000 people take their own life and there are many more people who attempt suicide across the globe, according to the World Health Organisation (WHO).

Suicides are preventable, the WHO says, noting that preventive measures could be taken at community and individual levels and across sectors.