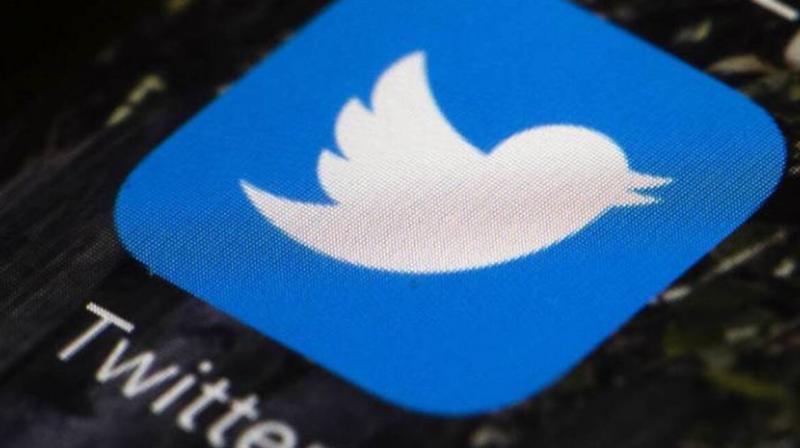 Washington: Microblogging site Twitter, which regularly tests new features ahead of their official rollout, has created a new way for some people to check out these new features before everyone else.

According to The Verge, Twitter has announced that subscribers to its paid Twitter Blue service will get early access to some new features under a new Labs banner.

For those who are familiar with YouTube's Labs features for Premium subscribers, it sounds like a similar model.

Features in Twitter's program include pinned conversations on iOS, which lets users pin DM conversations to the top of the list, and the ability to post longer video uploads from a desktop computer.

Users can only subscribe to Twitter Blue if they're on iOS and live in Canada and Australia, so Labs features aren't widely accessible just yet, as per The Verge.