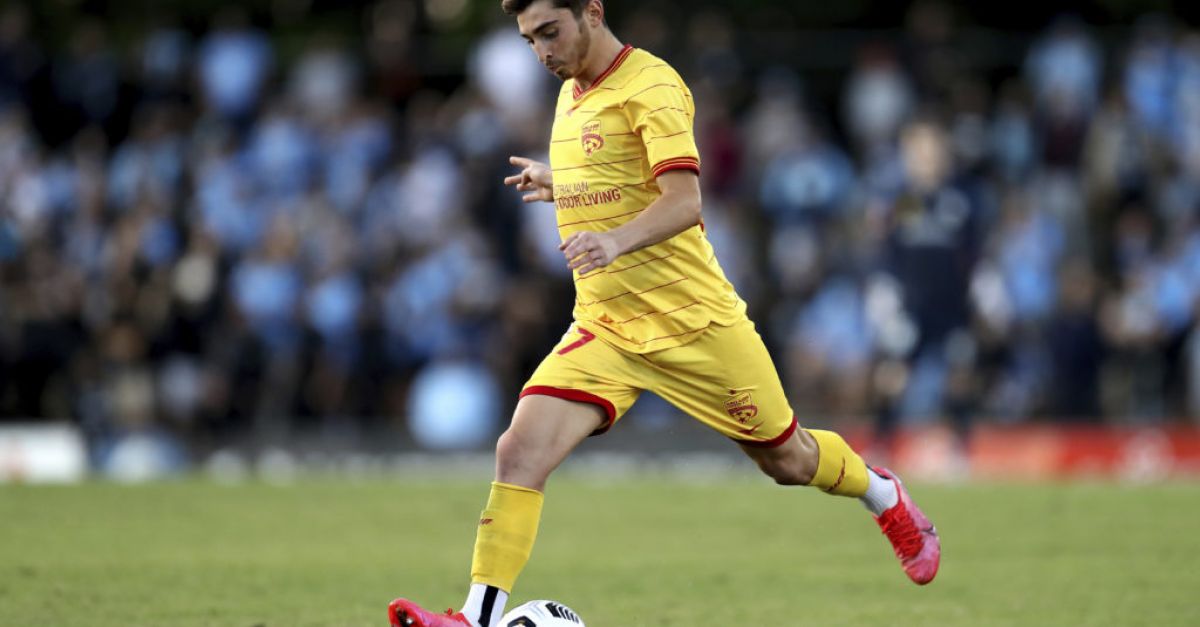 Australian professional footballer Josh Cavallo said he has “never smiled so much in my life” and had “the best night’s sleep” after publicly revealing he is gay.

The Adelaide United midfielder, who has represented Australia at under-20 level, is the only known current male top-flight footballer to be out.

Speaking to BBC Breakfast on Thursday, the 21-year-old said: “Today I woke up and closed that old book and opened the real book on Josh Cavallo.

“I never smiled this much in my life, and I had the best sleep last night knowing that I could finally be myself, and not lead a life of lies to the people I care about the most.

“My cheeks are very sore today but it is a good thing to have.”

Cavallo announced the news in a social media post on Wednesday ahead of the forthcoming A-League season.

The midfielder said it was “astonishing to know there are no gay professional footballers who are out and actively playing”, and that he wanted to show “others who identify as LGBTQ+ that they are welcome in the football community”.

He said: “Being a gay closeted footballer, I’ve had to learn to mask my feelings in order to fit the mould of a professional footballer.

“Growing up being gay and playing football were just two worlds that hadn’t crossed paths before.

I know this took a lot of courage Josh. Know that the entire football community stands with you. Enjoy this freedom now, enjoy your peace. So much respect for you brother 👏🏾👊🏾@JoshuaCavallo https://t.co/A3eFubgPlr

“In football, you only have a small window to achieve greatness, and coming out publicly may have a negative impact on a career.

“As a gay footballer, I know there are other players living in silence.

“I want to help change this, to show that everyone is welcome in the game of football, and deserves the right to be their authentic self.”

Hey @JoshuaCavallo, I don’t have the pleasure to know you personally but I want to thank you for this step that you take. The world of football is far behind and you are helping us move forward. https://t.co/pe8xdJl15i

Cavallo’s announcement was greeted by a series of positive responses, with the likes of Manchester United forward Marcus Rashford, Liverpool captain Jordan Henderson and Barcelona defender Gerard Pique among a host of footballers to show their support.

His club Adelaide United said in a statement: “Today, Josh Cavallo speaks his truth to the world and demonstrates profound courage.

“Adelaide United, not only as a football club, but as the embodiment of an inclusive community, supports a remarkable and brave person.

“We stand alongside Josh for proudly being true to himself and will continue to love and support him as a member of our beautifully diverse family.”