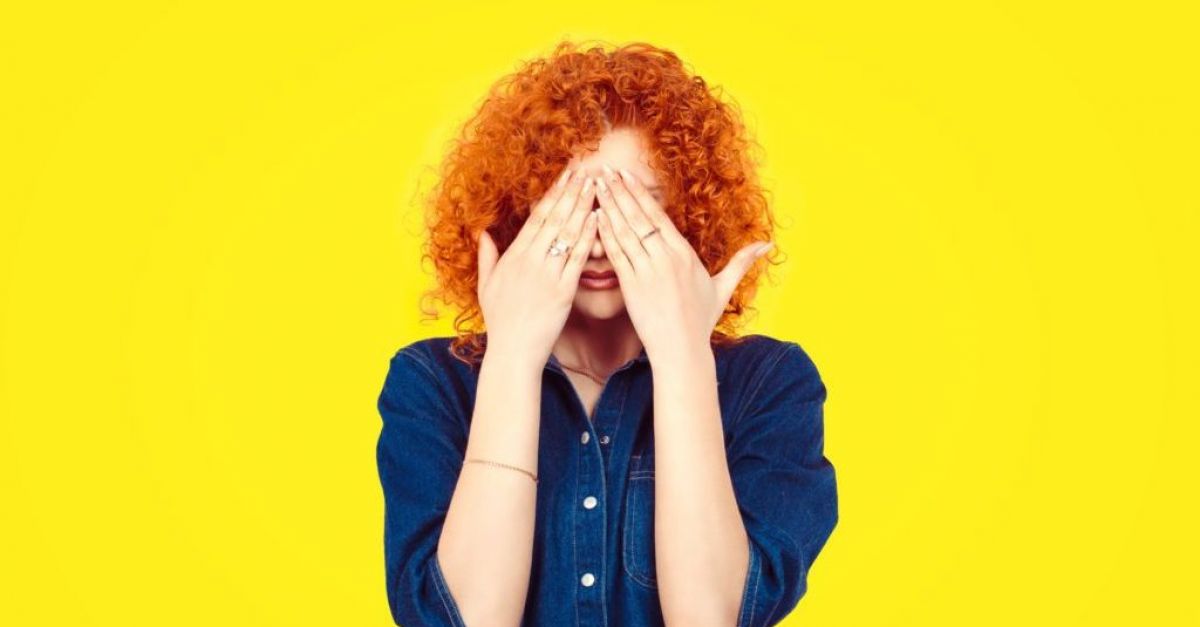 Franklin D. Roosevelt once said that the only thing we have to fear is fear itself, but sadly fear can be very scary indeed. A lot of the world’s fear is unnecessary – irrational phobias, Stephen King novels, people knocking at your door dressed in Scream masks – but fear and logic have always enjoyed a rather tenuous relationship.

Here are a few things you’ll understand if you’re easily scared, regardless of whether its Halloween or not…

Movie night is a risk

There are self-evidently scary movies, which you know to avoid. There are movies like Toy Story and La La Land, during which you’re genuinely safe. And then there’s a vast swathe of movies in the middle, which aren’t supposed to scary, but which contain at least a few scenes or themes liable to give you the creeps.

Consider the infamous tunnel scene in Willy Wonka & The Chocolate Factory, every film ever made by Tim Burton, and the bit in Trainspotting with the baby on the ceiling. Even Home Alone can be scary if you are, yourself, home alone, and slightly afraid someone might break in.

You’re probably afraid of the dark

For some, the night really is dark and full of terrors. Probably the most logical phobia of them all, fear of the dark is an evolutionary trait shared by much of the animal kingdom, and you wouldn’t be the first to dread a midnight bathroom break. Whether you sleep with the light on, or simply dread the winter months… a lot of us really don’t like not being able to see.

Your childhood was interesting

If you’re a scared adult, you were probably a terrified child. Kids can be scared of pretty much anything, from crossing the road to the Honey Monster, and classrooms had at least one child who couldn’t handle being alone in the toilets or changing rooms. Schoolchildren are not known to be the most benign people on earth, and you may still be haunted by pranks involving spooky masks and well-angled torchlight.

Sometimes you jump even at things you know are coming. Like someone entering a room after announcing their presence, or a loud noise that you yourself have created.

New places can be uncomfortable

The warmth of familiarity is route one to banishing unease, and the first night in a new place isn’t always the easiest. Some people will pay Airbnb vast sums to sleep in remote countryside mansions, complete with creaking floorboards, doors slammed shut by ‘the wind’, and dusty tomes detailing dark secrets from the distant past.

We’ll take the two bed flat in the city centre, thank you very much.

You have definitely been scared by a mirror

You’re washing your hands in the bathroom, glance up to find a towel, only to find a human figure suddenly staring back at you in an otherwise empty room. We’re not even sure this is the preserve of the easily scared. Mirrors are objectively terrifying.

You have a *powerful* imagination

It is well known that movie monsters remain scary the less you see of them, and there’s no limit to how scary something might be if there’s an infinite number of ways your mind can fill in the blanks.

It was a dark and stormy night… we’ll leave it there.