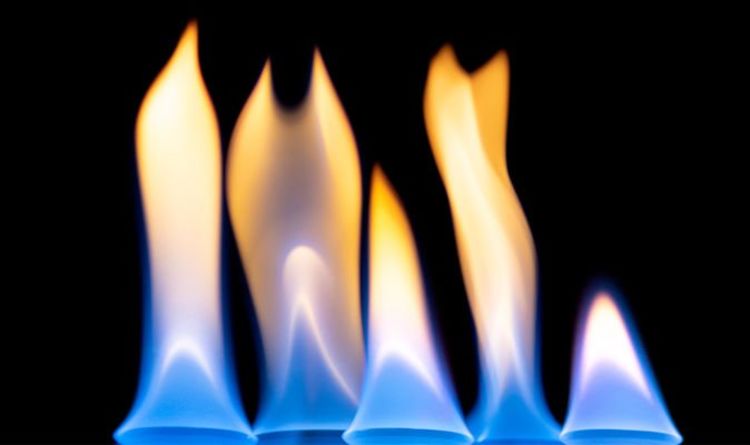 The agreement for the use of the Gaz-Maghreb-Europe (GME) pipeline, which connects Algeria with ‘s gas grids through Morocco, is expiring today, and its renewal is unlikely due to damaged diplomatic ties between the two north African countries. According to experts, this is “bad news at a bad moment” for Spain.

Though the neighbours’ ties have always been on edge, relations have now collapsed fully because of renewed tensions over the disputed territory of Western Sahara.

Spain is one of Europe’s fastest-growing markets for renewable power, with a strong push into solar and wind energy.

Yet, it is still highly dependent on imported energy, relying on Algeria for half of its natural needs.

The dispute with Morocco and the consequent halt of shipments through the GME pipeline thus puts Spain “in a complicated situation”, said Gonzalo Escribano, an energy expert at the Elcano think tank in Madrid, speaking to The Local. 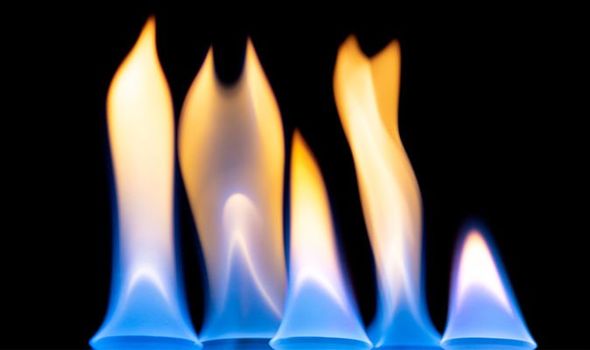 Spain’s Ecological Transition Minister Teresa Ribera said earlier this week the government had made arrangements to “continue to assure, in the best way, deliveries of gas through Medgaz according to a well-determined schedule”.

“We’ve increased the level of reserves” and “the capacity to receive LNG [liquefied natural gas] ships”, the minister said in a radio interview, adding that the risk of electricity blackouts this winter is “very limited”.

The Medgaz pipeline mentioned by Ms Ribera runs under the Mediterranean directly from Algeria to Spain and can carry eight billion cubic metres (bcm) a year – slightly less than the GME pipeline, which has been carrying almost 10 bcm per year. However, planned works could see its capacity reach 10.5 bcm as soon as in December this year. 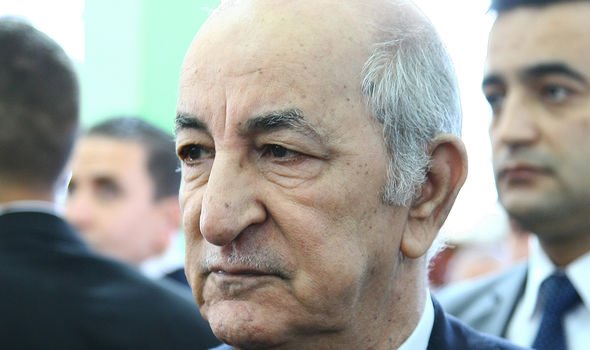 According to a specialist on the geopolitics of energy, though, “Spain isn’t safe from bad surprises”. Speaking to the same newspaper, Thierry Bros said: “On paper, it is enough to ensure the same level of deliveries.”

Suggesting the government’s plans won’t stop Spanish citizens from noticing the disruption in energy supplies, he added: “But there is theory and practice.”

Mr Bros also sees barriers in the increased deliveries of liquefied natural gas (LNG) from Algeria by sea, for which special ships that can maintain the gas’s cold temperature — essential to keep it condensed in liquid form — are needed. “It could be complicated to find such ships, especially at the moment when there is strong demand for gas in Asia,” he said. 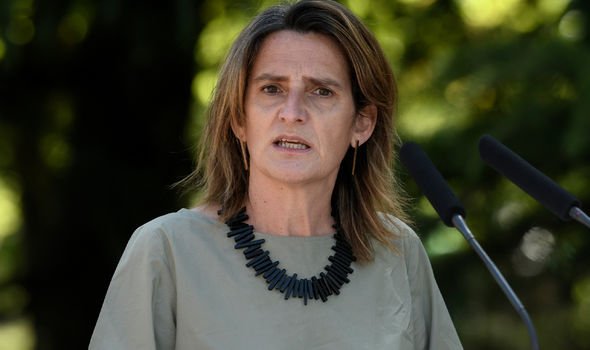 Noting that transporting gas by ship is more expensive than by pipelines, Mr Escribano said he thinks “the country will manage to cope” but will face supply chain issues and “an impact on the price”.

Spain has reportedly reached out to the US, Russia and Qatar — its other LNG suppliers — to ensure deliveries.

The news of potential energy shortages comes as temperatures are starting to lower and households are switching on the heating.

In response to hiking wholesale energy prices in Europe, which have doubled in the last year, Spain took action to limit the profits that energy companies using hydropower and other renewable power generators can make from climbing electricity prices.

The measure, which is expected to redirect about £2.2bn from companies to consumers from September to March, when natural gas prices should stabilise through lower consumption as spring kicks in, will cut the monthly bills of average consumers by 22 percent until the end of the year.