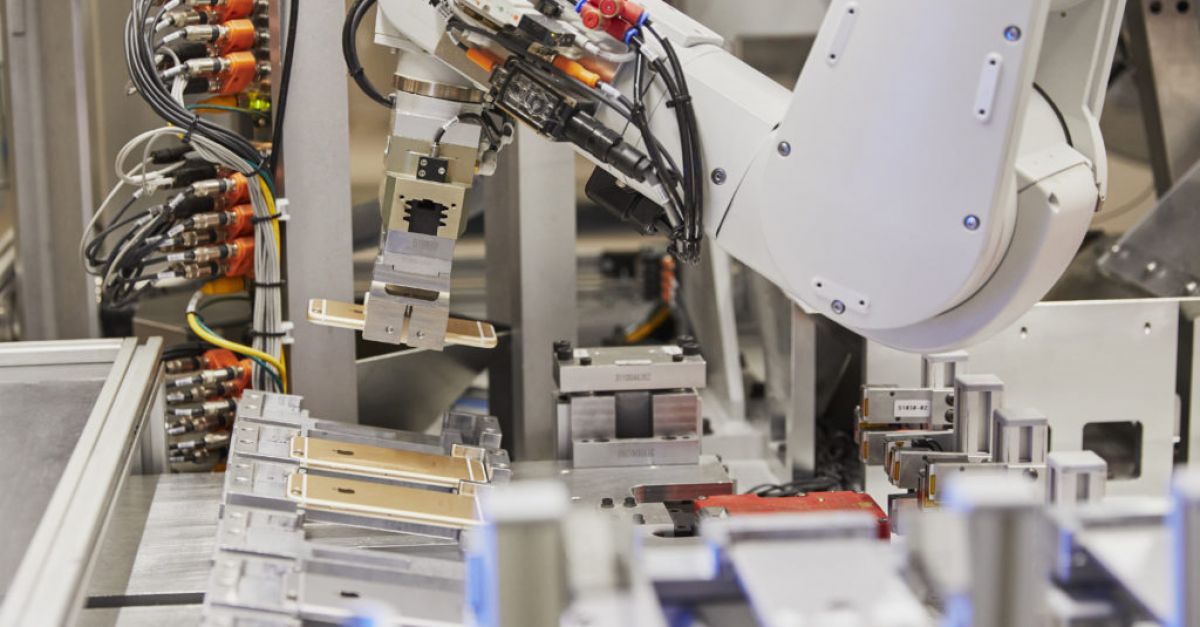 Apple has offered a rare glimpse of its automated recycling robot in a bid to encourage more customers to dig out old iPhones that could be reused.

The tech giant has two Daisy robot facilities in operation, one in the US and another in the Netherlands, where broken handsets are meticulously torn apart for their materials.

While Daisy is currently receiving a high volume of devices to work through, there is still more capacity available and Apple wants to push the programme further in hope of one day only using recycled and renewable materials.

The firm has already committed to become carbon-neutral across its entire supply chain and product lifecycle by 2030.

To show how the robot works, Apple has opened the doors of its Netherlands site to selected members of the press for the first time, in the southern city of Breda, where devices from across Europe are sent.

One of the challenges Apple has focused on is how to disassemble multiple iPhone models in one automated system, instead of churning through items as is done in standard recycling plants.

To begin the process, the iPhones are loaded on to a conveyor belt and scanned to ensure they are face down.

A robotic arm then grabs a device, removes the screen and computer vision is used to see which model it is and tells Daisy what actions it needs to take.

Each iPhone is air-chilled to stiffen the device up, before being whacked to knock the battery out.

Then a hole punch-like tool is told where to expect screws and cuts them out, allowing the pieces within the iPhone to come loose.

After this, it is shaken upside down and scrubbed out by another tool, allowing parts to fall off and be sorted.

Among the precious materials Apple seeks is tungsten, one of the key metals that help make its products come to life, giving devices like iPhone and Apple Watch their unique feel through haptic feedback.

Boxes filled with separated pieces, such as camera lens, speakers, and the aluminium enclosures, are then ready to be sent off to specialised recycling units.

Daisy is used as a last resort for iPhones which cannot be refurbished or repaired.

The robot can identify 23 different models of iPhone and process one every 18 seconds – faster then Apple’s earlier test robot, Liam, which could only take apart one type of iPhone and took 12 minutes to do so.

At full capacity, Daisy can disassemble up to 1.2 million iPhone devices a year.