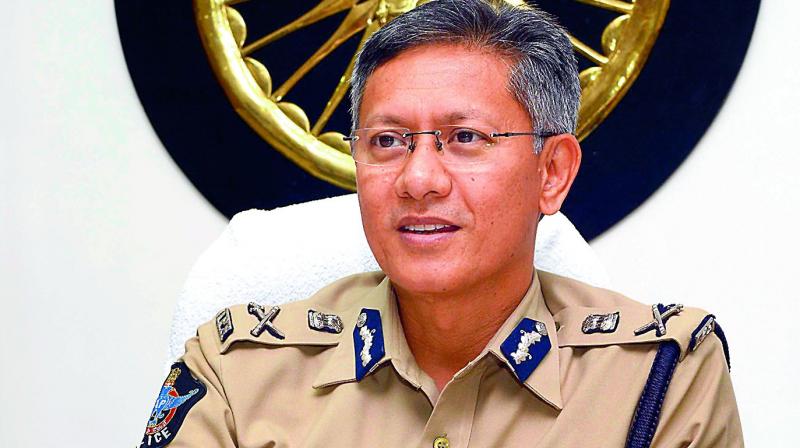 VIJAYAWADA: Andhra Pradesh police have given conditional permission to Amaravati Parirakshana Samithi for taking out a Maha Padayatra in protest against state government's move to set up three capitals in AP.

The farmers’ long march will commence from Thullur in Guntur district on Monday and conclude at Tirumala in Chittoor district.

In his order on Sunday permitting the padayatra, Director General of Police Goutam Sawang imposed 20 conditions. These include farmers walking to their destination only from 6 a.m. to 6 p.m., adherence to Covid norms, non-use of DJs groups, no meetings or speeches anywhere en route, only vehicles carrying the idol of Lord Venkateswara, apart from ambulance, refreshments and bio-toilets, will be allowed, there will be no inconvenience caused to the public and, importantly, only 157 persons listed by the petitioner in High Court, will be allowed to participate in the Maha Padayatra.

Further, Model Code of Conduct will need to be followed in case State Election Commission imposes it en route, firecrackers are strictly prohibited, there will be no littering, and norms must be strictly adhered to at the Tirumala holy temple.

The DGP cautioned that if any above conditions are contravened, the same will be intimated to the High Court and permission given for the yatra cancelled.

Goutam Sawang directed SPs of Guntur Urban and Rural, Prakasam, Nellore and Tirupati Urban to take necessary steps for providing protection to farmers marching in the Maha Padayatra within their respective jurisdictions.