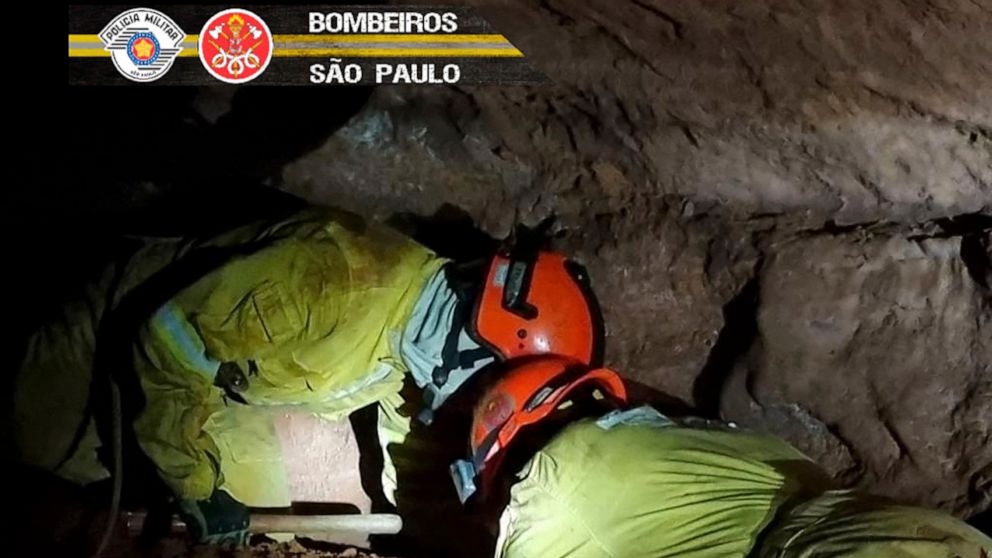 Nine Brazil firefighters were killed in a cave collapse during a training exercise Sunday, officials said.

The Sao Paulo Military Firemen Department confirmed to ABC News that 28 firefighters were training in a cave on the Gruta Duas Bocas trail near Altinópolis in São Paulo, Brazil, when the roof of the cave collapsed.

An emergency response was launched at 11:30 a.m. local time Sunday, the department said.

Nine of the firefighters died and several were injured. One is still hospitalized with non-life-threatening injuries.

The rescue operation is complete and there are no more victims, the department said.