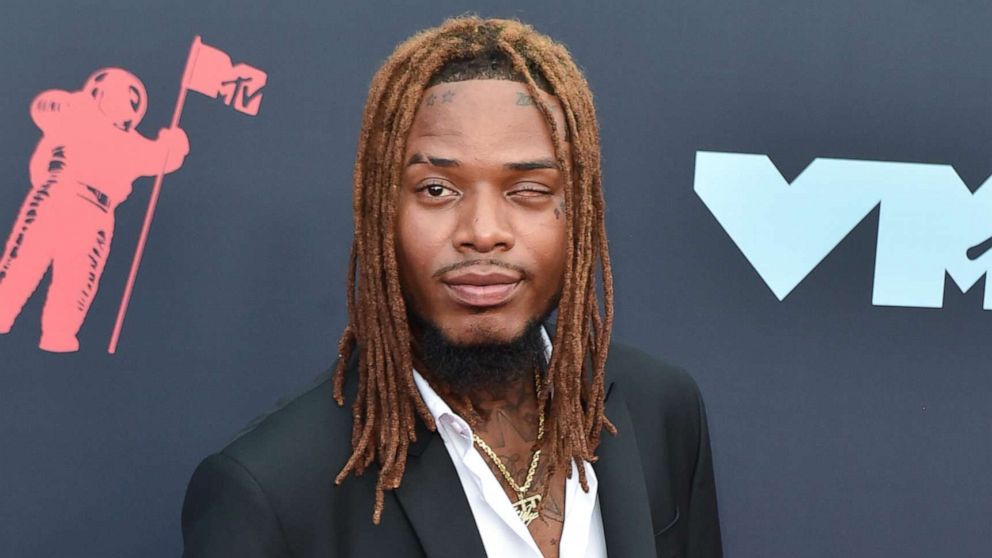 He was charged with five others, including a New Jersey corrections officer, with conspiring to distribute and possess controlled substances across Long Island and New Jersey.

The defendants obtained the drugs on the West Coast and used the United States Postal Service and drivers with hidden vehicle compartments to transport the controlled substances across the country to Suffolk County, where they were stored, according to the indictment.

“As alleged, the defendants transported, distributed and sold more than 100 kilograms of deadly and addictive drugs, including heroin and fentanyl, on Long Island, deliberately contributing to the opioid epidemic that has devastated our communities and taken too many lives,” U.S. attorney Breon Peace said.

Maxwell was a kilogram-level redistributor for the trafficking organization, prosecutors said.

“The fact that we arrested a chart-topping rap artist and a corrections officer as part of the conspiracy illustrates just how vile the drug trade has become,” the FBI’s Michael Driscoll said.

Maxwell’s lawyer entered a not guilty plea on his behalf during an arraignment at the Central Islip federal court.

Federal prosecutors asked that he be detained pretrial, which the defense did not contest.

“This defendant is part of an organization that systematically distributed 100 kilograms of fentanyl and heroin across Long Island,” Assistant U.S. Attorney Andrew Wenzel said.

ABC News has reached out to Maxwell’s representatives for comment.

The rapper was previously arrested in September 2019 for punching hotel workers at The Mirage in Las Vegas.