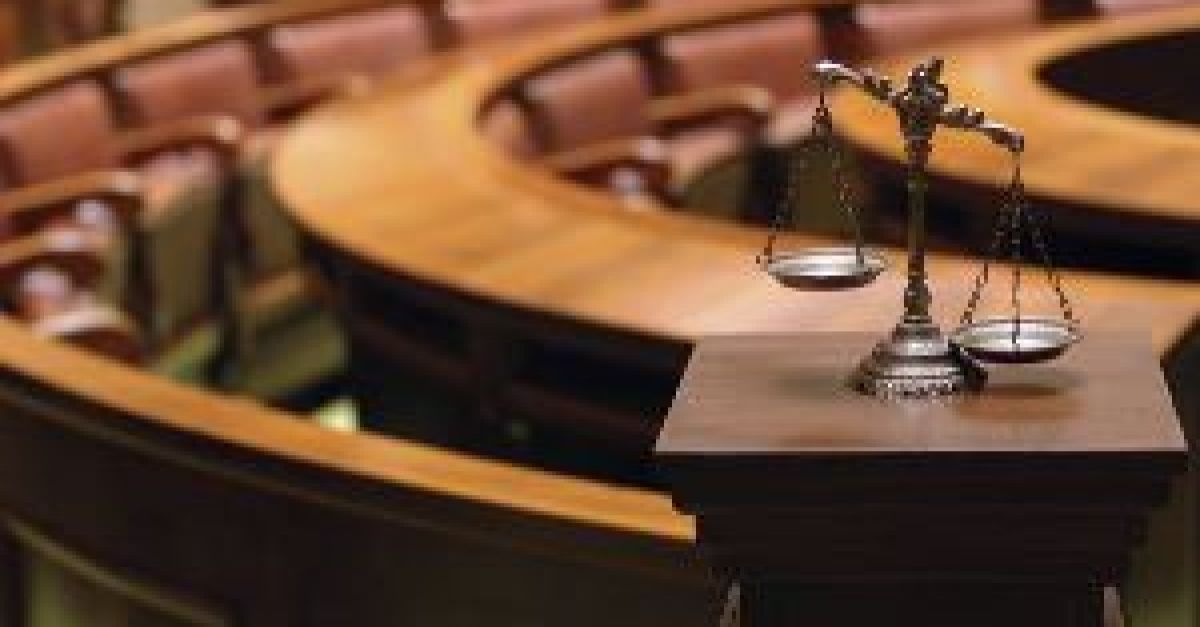 A businesswoman has claimed before the High Court that her former work colleagues allegedly breached her privacy by unlawfully accessing her phone records and her LinkedIn social media account.

The claim has been brought by Michelle Chaney who seeks various orders, including one for damages over the alleged unauthorised use of her personal data, against Martin and Jeanette Wasylocha on dates between 2016 and 2017.

The claims are denied.

The court heard all three parties were all directors and shareholders of an international logistics company called Expert Air.

Unhappy differences arose in 2017, which ultimately resulted in Ms Chaney resigning her directorship and entering into an agreement to sell her shareholding to the defendants for €326,000.

It was alleged by them that Ms Chaney had breached the settlement by not abiding with a non-solicitation of business clause in the agreement that saw her exit Expert Air.

The non-payment of that money went before an independent adjudicator, who ordered that Ms Chaney be paid the outstanding €100,000.

Arising out of what was put before the adjudication hearing Ms Chaney claims the defendants unlawfully accessed her phone records through viewing her Vodafone account.

Ms Chaney made a complaint to the Data Protection Commission about her phone records being accessed. The DPC upheld her complaint.

She also discovered that the defendants allegedly unlawfully accessed her private LinkedIn account, which she claims was done to disrupt her in a new role she had taken up.

She claims the defendants’ action amount to a breach of data protection laws and to a gross invasion of her privacy.

The defendants deny all the claims against them, or that Ms Chaney is entitled to any damages. They argue that the settlement agreement in 2017 resolved all known and unknown claims between them.

A preliminary application in the dispute came before Mr Justice Senan Allen.

Lawyers for the defendant sought to have preliminary issues of law, arising out of the action, heard separately from and in advance of any full hearing of the action.

Such a hearing it was argued could result in the action being resolved before the matter went to a full hearing, and would reduce the estimated three days required to hear the full the dispute.

The application was opposed by Ms Chaney’s lawyers.

In his ruling Mr Justice Allen dismissed the defendants’ application, on grounds including that he did not believe that having the preliminary issues dealt with in a separate hearing would ultimately save on court time and the legal costs of the action.

The dispute will return before the courts at a later date.