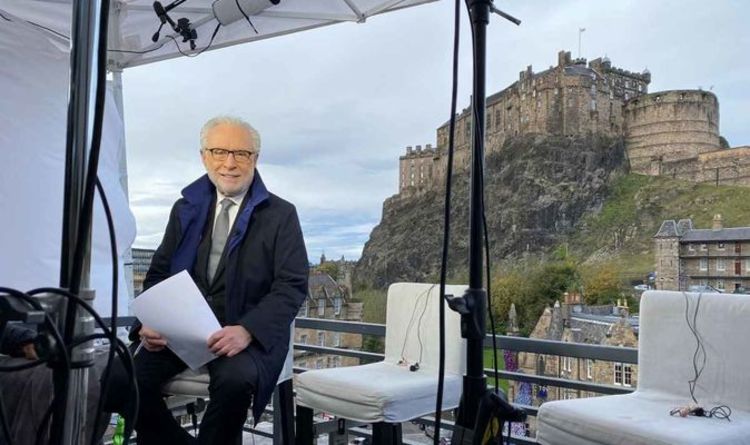 The 2021 United Nations Climate Change Conference, also known as , is being held in Glasgow, Scotland, between 31 October and 12 November 2021. But, the anchor of CNN’s Situation Room Wolf Blitzer tweeted: “I’m now reporting from Edinburgh in Scotland where 20,000 world leaders and delegates have gathered for the COP26 Climate Summit. COP, by the way, stands for ‘Conference of the Parties’.

“It’s the 26th time they have gathered to discuss and take action on this critical issue.”

The tweet from Mr Blitzer was accompanied by the news anchor sitting behind a backdrop picture of Edinburgh castle.

The tweet caused a mass Twitter reaction, with many bemused responses pointing out that the news organisation was in the wrong city.

Comedian James Felton responded to the tweet by stating: “Forgive me if I get my information from a news organization that managed to go to the right city.” 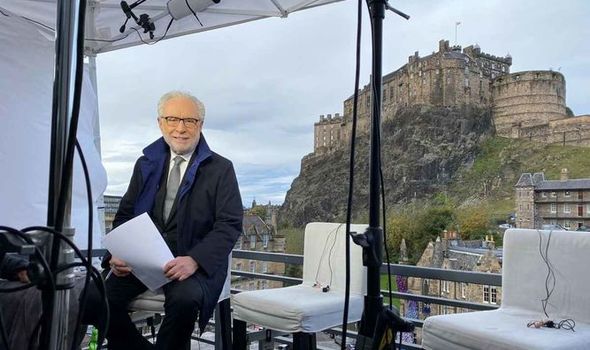 While George Galloway tweeted a reply that Sturgeon shamed: ‘Mound of waste’ washes up outside COP26 event