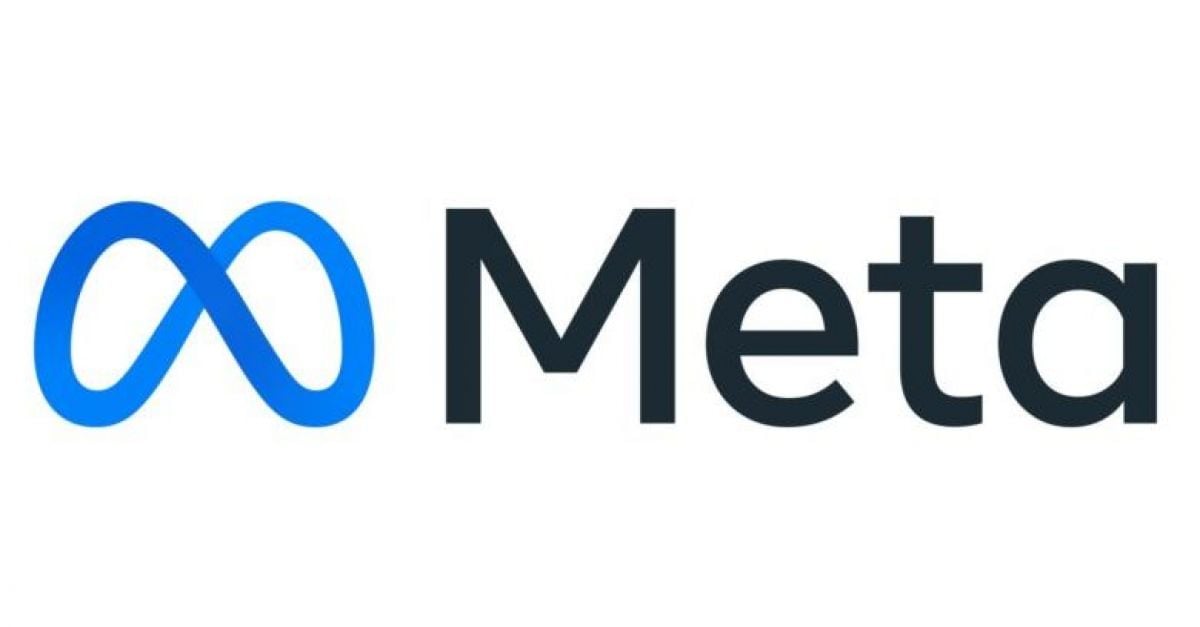 Chief Executive Officer Mark Zuckerberg said on Thursday the new name reflects the company’s work invested in the metaverse, rather than its namesake social media service, which will continue to be called Facebook.

The rebranding comes in the wake of criticisms from lawmakers to regulators over the company’s market power, algorithmic decisions and the policing of abuses on its service.

Zuckerberg wants his company to be at the forefront of building the metaverse, however his company is not the only one interested. Google, Apple, and Epic Games have also expressed interest in the development of a metaverse in what is expected to be the next big upgrade for the internet. J.P.Morgan analyst Doug Anmuth said while game creators are early adopters of this platform, there is potential for virtual fitness, workplace, education and others to join the bandwagon.

“Similar to its current strategy with FB Family, we believe the company plans to charge minimal fees over time to maximise the creator economy,” Anmuth added.