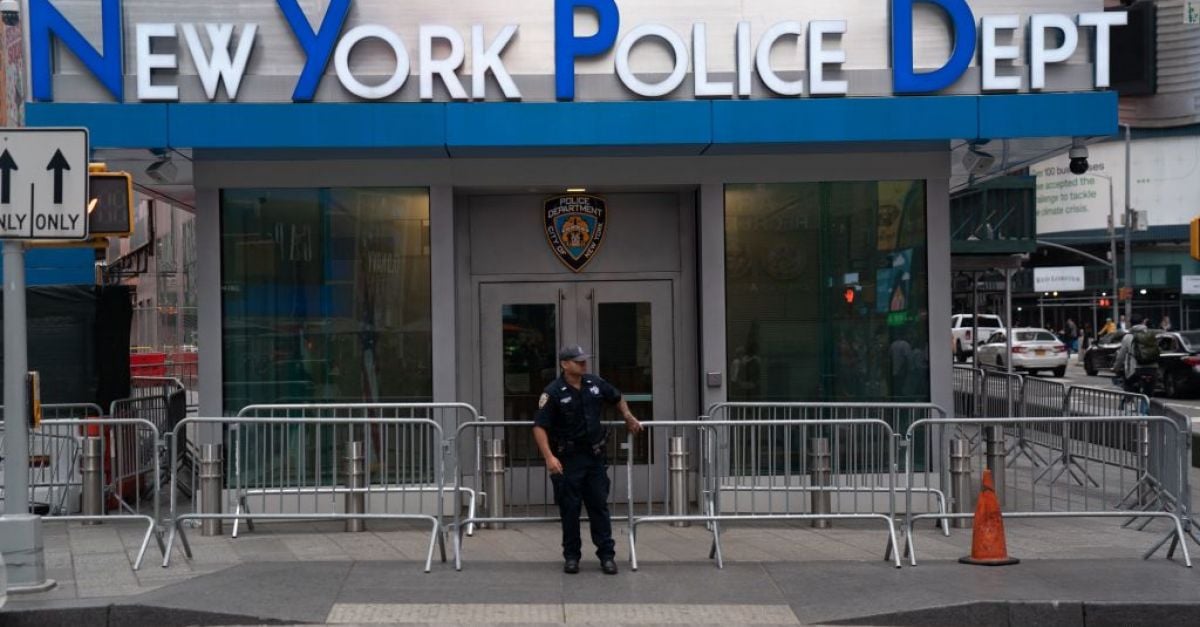 New York woke up on Monday to its first full workday under Mayor Bill de Blasio’s order that all city workers be vaccinated for Covid-19, with many police officers and firefighters still refusing the shot and one labour leader calling the mandate a recipe for disaster.

Mr de Blasio, a Democrat who announced the mandate less than two weeks ago, has assured the city of 8.8 million people that officials could handle any shortage of police, firefighters or sanitation workers through schedule changes and overtime.

“Another great uptick to report. @FDNY EMS vaccine rates are up to 87 per cent,” Danielle Filson, a press deputy for Mr de Blasio, tweeted on Sunday night.

The percentage of inoculated police officers and firefighters is below that of other city employees, and union leaders say Mr de Blasio will be to blame if emergency services are left in disarray in the largest US city.

“We need everyone we can to keep the city running and keep it safe. We’re trying to avoid what is going to be an inevitable disaster by design on Monday morning,” Andrew Ansbro, president of the Uniformed Firefighters Association, told a news conference on Friday.

Union leaders say their members were given only nine days to comply with the mayor’s vaccination deadline and that workers who have already been ill with Covid-19 should be granted an exemption. That includes some 70 per cent of firefighters, Mr Ansbro said.

The dispute is the latest nationwide over vaccine mandates that have been increasingly imposed by political leaders, including president Joe Biden, to help stem the spread of the highly contagious Delta variant. Police officers and firefighters in Chicago and Los Angeles have also pushed back hard.

New York City health officials say that while research has yet to determine the degree and length of immunity from Covid-19 following an infection and illness, experts agree that vaccines can afford additional protection.

Mr de Blasio has forecast that vaccination rates for city workers would continue to rise significantly.

The mayor said similar deadlines for other New York state and city workers prompted a rush for last-minute shots as reality set in that paychecks were about to stop coming.

Legal challenges by police and fire unions in New York City and elsewhere have so far been unsuccessful, with state and federal courts reluctant to overturn vaccine mandates.