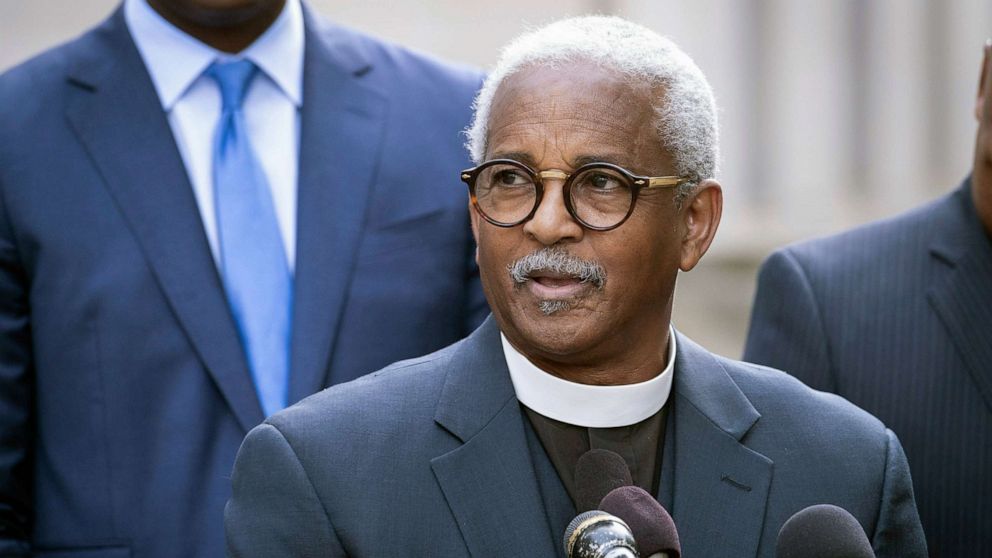 The relatives of those killed in the 2015 Charleston Church shooting are speaking out after they came to an $88 million settlement with the federal government over allegations the FBI was negligent in performing a background check on shooter Dylann Roof.

Rev. Anthony Thompson, whose wife was slain in the attack, said that the settlement brought some closure in “the tragedy of his life.”

“It’s been a long and tedious road and a lot of pain, a lot of suffering,” said Thompson. “It’s been hard to move my life forward because of all the legalities involved. Having to appear in court, having to send pictures and just revisit this whole situation time after time.”

Months before Roof opened fire at Mother Emanuel Church in Charleston, South Carolina, and killed nine in a racist attack, he was arrested on drug possession charges. Despite having a prior criminal history, Roof was still able to purchase the handgun used in the massacre.

“The mass shooting at Mother Emanuel AME Church was a horrific hate crime that caused immeasurable suffering for the families of the victims and the survivors,” said Attorney General Merrick B. Garland in a statement released Thursday. “Since the day of the shooting, the Justice Department has sought to bring justice to the community, first by a successful hate crime prosecution and today by settling civil claims.”

Roof, who is a self-declared white supremacist, was convicted of 33 federal hate crime and murder charges. He was sentenced to death in 2017.

Although Thompson said no amount of money can bring back his wife, he called the Justice Department’s settlement “fair” and said he’s glad to be able to move on in his life.

“Unfortunately, in America, African Americans have not always experienced equal justice in our courts,” said McLeod. “This settlement, where the defendant is the most powerful nation on earth, sends a powerful message that justice does exist.”

Thompson has both publicly and privately forgiven Roof for the attack. He said that expressing forgiveness has brought the Charleston community closer together.

“The community of Charleston [has] a history of slavery here. … Even in my lifetime, I’ve experienced discrimination [and] racism, on the job, in schools,” said Thompson. “After [the church] expressed our forgiveness, there was a change. Our community came together.”