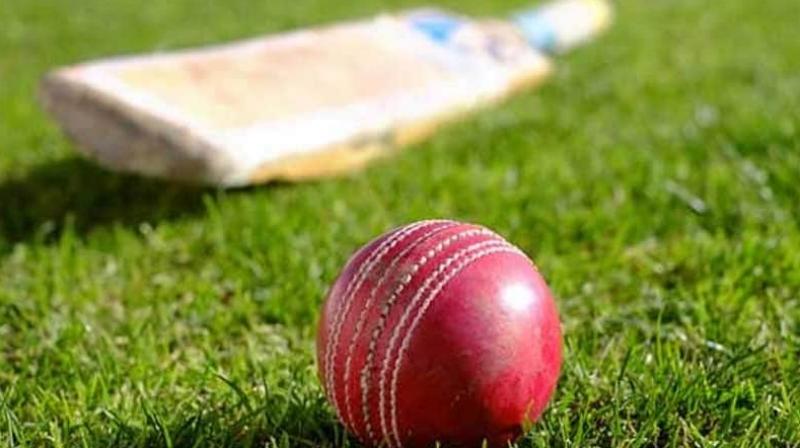 Mumbai: Sri Lanka's national players will be given a dose of booster vaccine once they arrive after the World Cup from the UAE. This was revealed by Prof. Arjuna de Silva, the chairman of the medical panel of the Sri Lanka Cricket (SLC) board.

Speaking exclusively over the telephone from Colombo on Sunday morning, he said, "all our national players already had two doses of (Sputnik) vaccine and it would be around six months once they return from the World Cup".

"We will be conducting the antibody tests on their return and those found low in tests will be given a booster dose of Pfizer vaccine".

"No fans will be allowed for the home series against Windies, but yes, we are planning to allow their entry in the Lanka Premier League (LPL)", de Silva confirmed.

In the meantime, it is also learnt that all players of the Under-19 which defeated the Bangladesh team (5-0) team were given the first dose of Pfizer vaccine on 26th October. They will be given the second dose after 21 days.