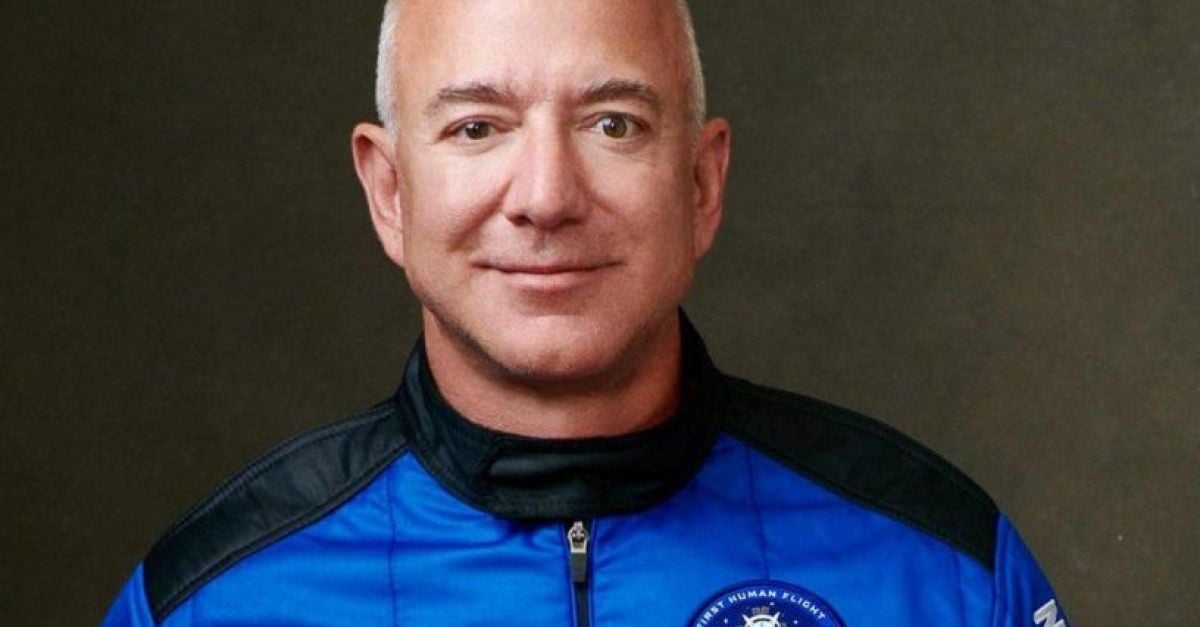 Prince Charles was pictured having an informal chat with the billionaire businessman and his girlfriend Lauren Sanchez on Sunday night following the G20 summit in Rome.

It is understood they met to discuss Mr Bezos’s charitable body’s commitment to nature ahead of a Cop26 event in Glasgow promoting the Great Green Wall.

The Great Green Wall is an Africa-led initiative supported by French president Emmanuel Macron which aims to combat desertification by creating a stretch of green and productive landscapes across the width of north Africa.

Prince Charles is co-hosting the session alongside the French leader and his Mauritanian counterpart Mohamed Ould Abdel Aziz, who is chairman of the Conference of Heads of State and Government of the Pan-African Agency of the Great Green Wall.

The prince was instrumental in bringing Mr Macron and Mr Bezos together on the Great Green Wall.

The Amazon founder created his Bezos Earth Fund with a commitment of $10 billion to be allocated as grants within a decade to fight climate change and protect the environment.