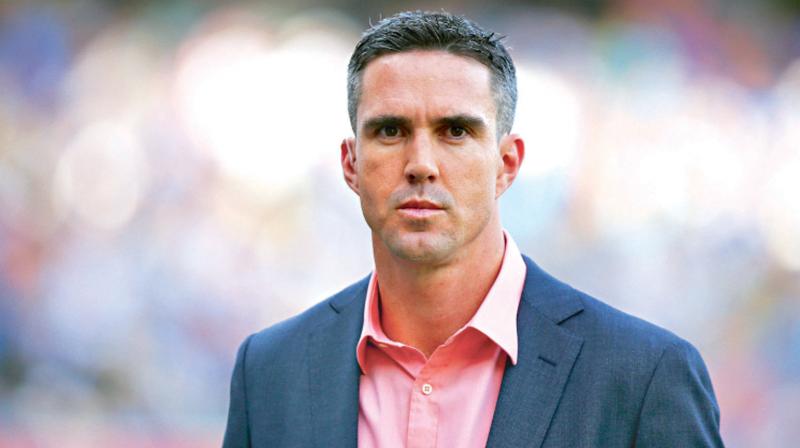 Coming into the T20 World Cup as a strong title-contender, India lost their tournament-opener by 10 wickets to Pakistan and then followed that up with an eight-wicket defeat at the hands of New Zealand.

India are now languishing at number five in Group 2 points table and their progression in the tournament depends on other teams.

However, Pietersen, who represented England in 104 Tests and 136 ODIs, came out in India's defense.

"In sport, one wins and one loses. No players takes field to lose. Representing your country is the biggest honour. Please understand that sports persons are not robots and they need support all the time," Pietersen tweeted in Hindi language.

Former players questioned the shot-selection of the batters as well the sudden change in batting under with Rohit Sharma coming out to bat at number three instead of opening the innings.

"Let's not be harsh on our players. Yes we know them for better cricket. Sabse jyada players ko hurt hota hai after such results (players get hurt the most after a loss). But well done to @BLACKCAPS NZ for winning th match. They were fantastic in all departments," Harbhajan tweeted.