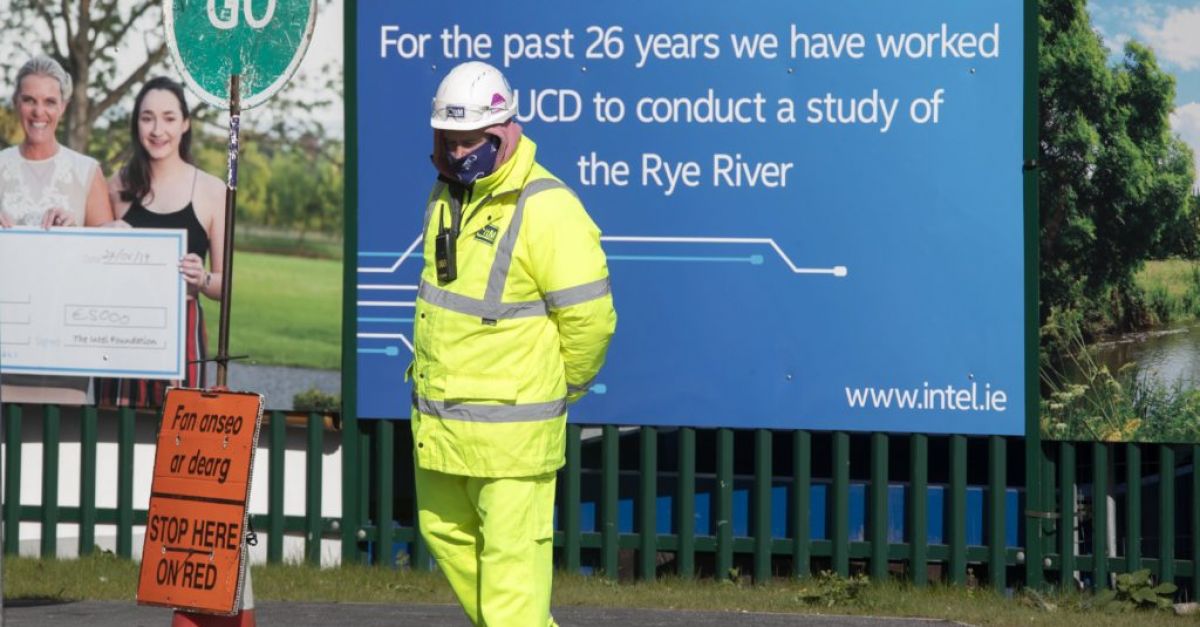 Ireland is weeks away from learning whether it has secured a $80 billion foreign direct investment project from chipmaker Intel which will in time create up to 10,000 jobs.

Intel already employs more than 5,000 people at its sprawling 360-acre Leixlip, Co Kildare facility and at a site at Shannon, Co Clare. According to a report in The Irish Examiner, the Intel decision involves it building a new plant to make a new generation of chips.

The investment would require a green field site of 1,000 acres because there is no space left at Leixlip to accommodate the investment Intel has in mind. It first announced in March plans to build a new manufacturing facility in the US, and said it was looking to construct two more sites, in the US and Europe.

Ireland, which has been at the centre of Intel’s European manufacturing for over 30 years, has been competing with a number of countries to secure the European investment.

The $80 billion investment involves Intel building up to eight so-called modules worth €10 billion each. That means that over a number of years any new site would host 10,000 manufacturing jobs. It is the largest ever investment by Intel which will have invested $22bn in Ireland by the time it completes the latest expansion at Leixlip next year.

Its Irish workforce, which will grow to over 6,500 when the 1,600 new jobs at Leixlip come on stream, could in time swell to 16,500 if Ireland were to secure the huge project.