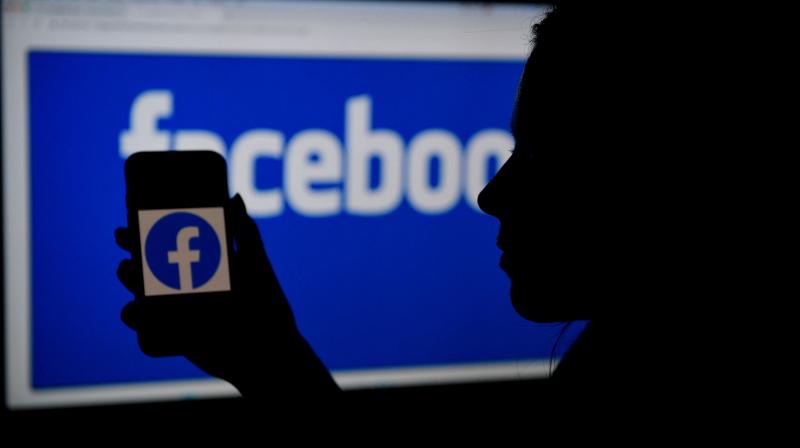 New Delhi: Facebook India has sought 14 days time from Delhi Legislative Assembly's committee on 'Peace & Harmony' to appear before them and furnish statement.

In an email sent to the Committee, Facebook India said that it is selecting an appropriate officer for it.

The Committee had asked Facebook India to appear before them on November 18.

Earlier, the Committee had decided to call upon Facebook India to send an appropriate senior representative to depose on November 2 on "role of social media in curbing the spread of false and malicious messages which can fan disharmony and affect peace".

The committee is chaired by Raghav Chadha.

The Delhi Assembly had summoned Facebook India Director Ajit Mohan to appear before the committee in February this year, against which Facebook India had filed a petition in the Supreme Court.

In the letter, Deputy Secretary (Committee) Sadanand Sah said, "Delhi had witnessed unprecedented communal disharmony and violence in February 2020. The Assembly has constituted a Committee on peace and harmony to recommend suitable measures to defuse the situation and restore harmony among religious communities, linguistic communities or social groups."

The letter further stated, "Since Facebook has lakhs of users in Delhi, the Committee has decided to hear the views of representative(s) of Facebook India on the above subject at their sitting scheduled to be held on 2nd of November, 2021 from 12.30 pm in MLA Lounge."

Failure to send the representative could lead to the initiation of proceedings for breach of privilege or contempt of the Assembly, said the letter.