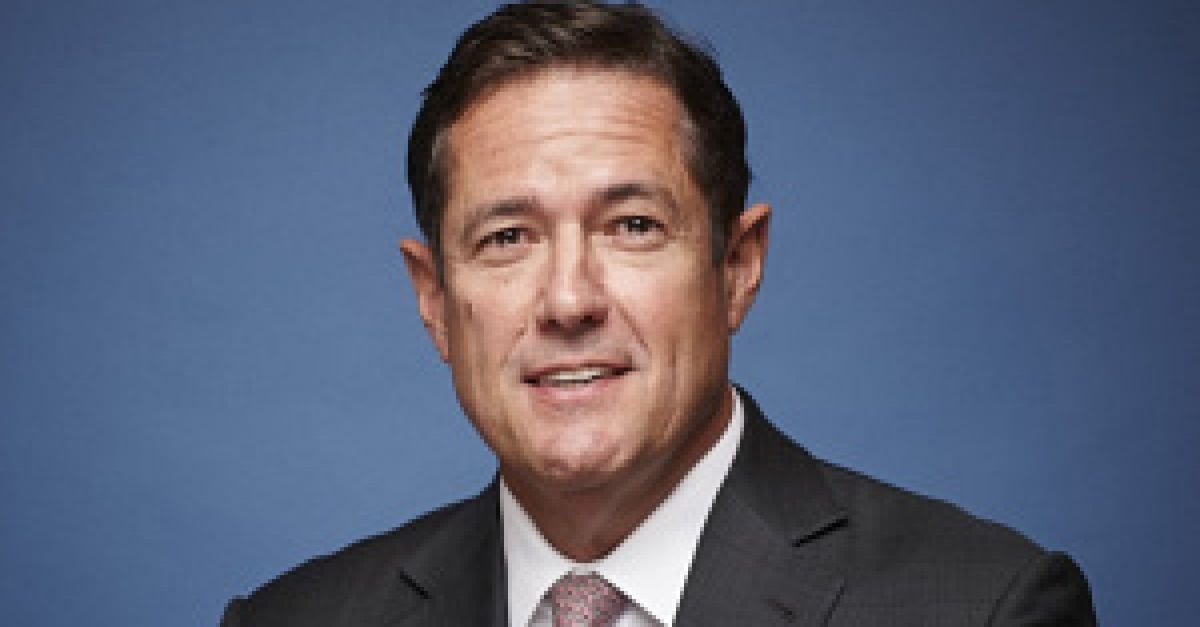 Jes Staley, boss of Barclays, said he will step down with immediate effect, with the bank’s board saying it is “disappointed” with the outcome of the Financial Conduct Authority (FCA) report into his links to the late convicted sex offender Jeffrey Epstein.

The bank said it was made aware on Friday evening of the preliminary conclusions from the investigation, but did not go into details.

Mr Staley said he intends to contest the findings and the bank pointed out that the investigation makes no findings that he saw, or was aware of, any of Mr Epstein’s alleged crimes.

He will be replaced by the bank’s head of global markets, Mr C S Venkatakrishnan, from Monday. – PA