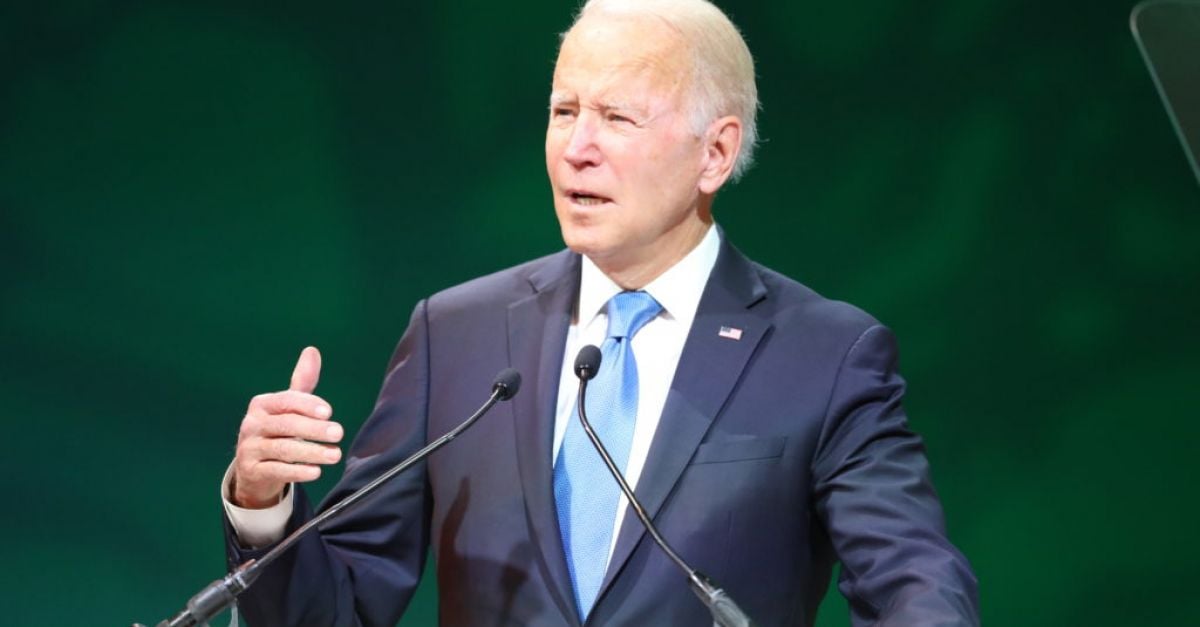 Scores of countries have joined a pledge to cut their methane emissions by 30 per cent by the end of the decade as part of efforts to tackle climate change.

The global methane pledge, led by the US and EU, has been formally launched at the Cop26 climate summit in Glasgow, where countries are under pressure to increase their emissions cuts to avoid dangerous warming beyond 1.5C.

Cutting methane, a powerful but relatively short-lived greenhouse gas which comes from sources including fossil fuel extraction and livestock farming, is seen as making a significant short-term contribution to climate action.

Half of the world’s top 30 methane emitters, including the US, EU, Indonesia, Pakistan, Argentina, Mexico, Nigeria, Iraq, Vietnam and Canada, have joined the pledge.

Speaking at the summit, US president Joe Biden thanked those who have signed the “game-changing commitment”.

“Together we are committing to collectively reduce our methane by 30 per cent by 2030, and I think we could probably go beyond that,” he said.

“Today it’s approaching 100 countries that are signing on. That’s nearly half the global methane emissions… It’s going to make a huge difference.”

Because of the action we’re taking, the United States will be able to meet the ambitious target I set to reduce our emissions by 50% below 2005 levels by 2030.

The world sees that we’re not only back at the table, we’re leading by the power of our example.

He added: “One of the most important things we can do in this decisive decade to keep 1.5 degrees is reduce our methane emissions as quickly as possible.

“It’s one of the most potent greenhouse gases there is. It amounts to about half the warming we are experiencing today.”

European Commission president Ursula von der Leyen said she is “proud and happy and grateful that over 80 countries have signed up”.

She added: “Methane is 80 times more global warming than CO2. And today, global methane emissions grow faster than at any time in the past.

“So cutting back on methane emissions is one of the most effective things we can do to reduce near-term global warming and keep 1.5C. It is the lowest hanging fruit.”