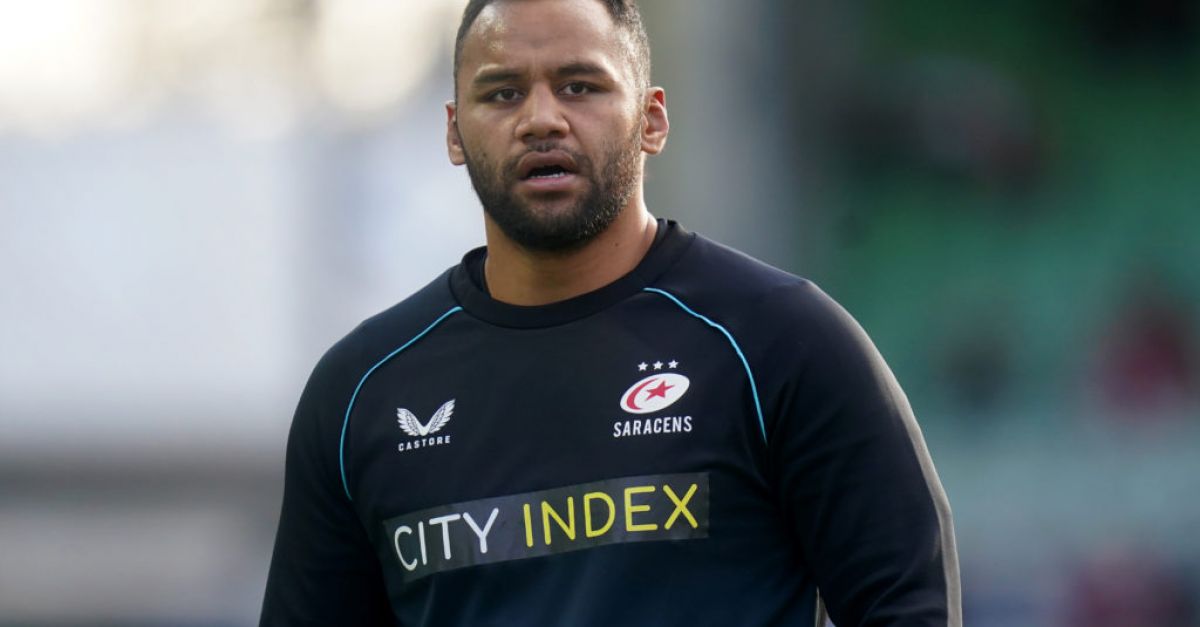 England forward Billy Vunipola is expected to be back in action by late November after tests revealed only minor ligament damage.

There were concerns that the 28-year-old number eight had suffered a significant knee injury during club Saracens’ 29-22 Gallagher Premiership win at Harlequins on Sunday.

However, scans have revealed no lasting damage and he is set to return before the end of the month.

𝗨𝗣𝗗𝗔𝗧𝗘 | @bvunipola is expected to return in late November following a knee injury sustained against Harlequins.

“He suffered a minor ligament injury, however it is expected that he will return to action in late November.”

Vunipola was able to play at the weekend after being left out of Eddie Jones’ England squad for England’s autumn internationals along with brother Mako and club colleague Jamie George despite the trio excelling for Sarries since the initial training party was announced.