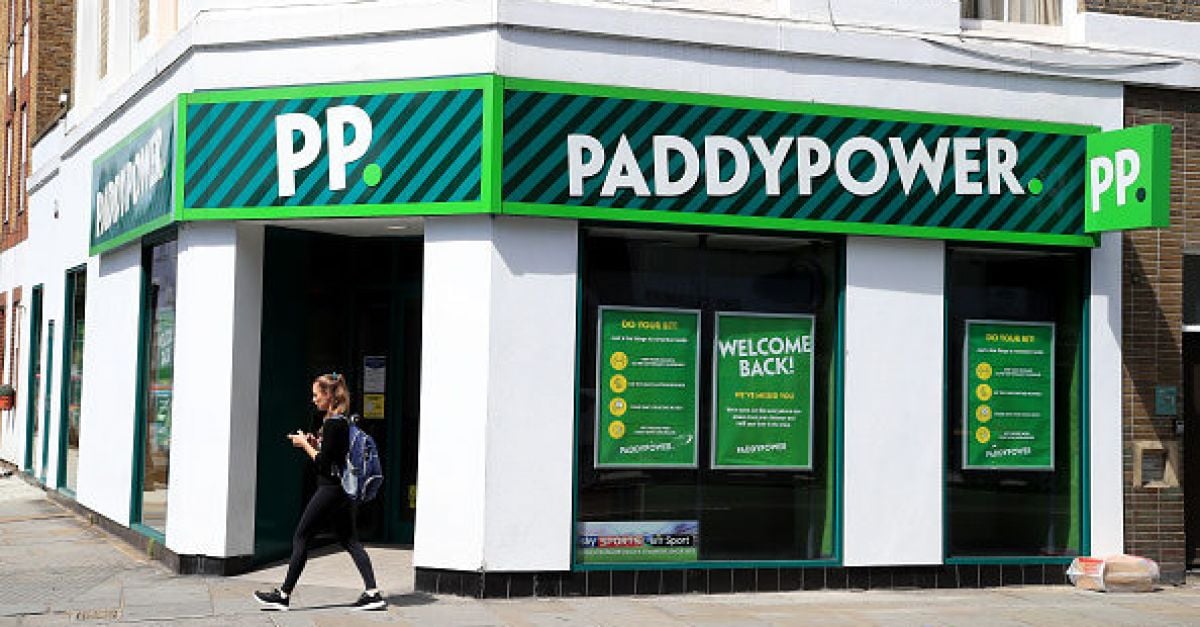 Paddy Power, Betfair and Fanduel owner Flutter Entertainment cut its full year guidance on Tuesday after a run of unfavourable sports results in October and a temporary exit from the Netherlands following a change in regulations there.

A run of sports results favouring gamblers last month hit EBITDA by around £60 million, Flutter said. Its temporary withdrawal from the Dutch market is expected to cost a further £10 million.

New rules introduced in the Netherlands require gambling operators to apply for a new licence to offer online services to customers in the country.

Flutter said the suspension of its operations will cost a further £40 million in 2022, assuming it recommences trading in the third quarter and its Dutch business breaks even in the second half as it invests to re-engage customers.

Flutter said on Tuesday that its third quarter revenue increased by 12% year-on-year on a constant currency basis, driven by a 13% rise in average monthly players and a strong performance in Australia and the United States.

Revenue in the UK and Ireland fell 5%, which Flutter said in part reflected a busier, high profile sporting calendar in the prior year.

The 85% growth in revenue in its market leading U.S. FanDuel compared to a surge of 159% in the first half as the Dublin-based group said it remained disciplined among a step-up in competition.

It added that FanDuel is now regularly experiencing staking levels on American Football Sundays that match its 2021 SuperBowl performance as gambling continues to takes off rapidly in the US after a ban was lifted on sports betting in 2018.