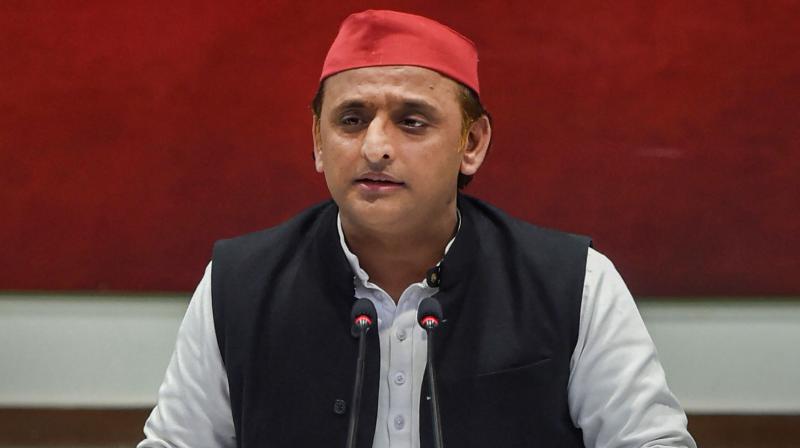 Lucknow: Samajwadi Party supremo Akhilesh Yadav on Monday said he will not be contesting the Uttar Pradesh Assembly polls early next year.

He also said that an alliance between his party and the Rashtriya Lok Dal (RLD) for the polls has been finalised.

"Our alliance with RLD is final. Seat sharing is to be finalised," he told PTI in an interview.

Yadav, who is also SP MP from Azamgarh and the chief minister face of his party, said he will "not be contesting the assembly polls".

On chances of taking uncle Shivpal Yadav's Pragatisheel Samajwadi Party Lohia (PSPL) along in the polls, he said, "I dont have any problem in this. He and his men will be given due honour".

BuzzOn2 weeks ago
0 1 Less than a minute
Show More