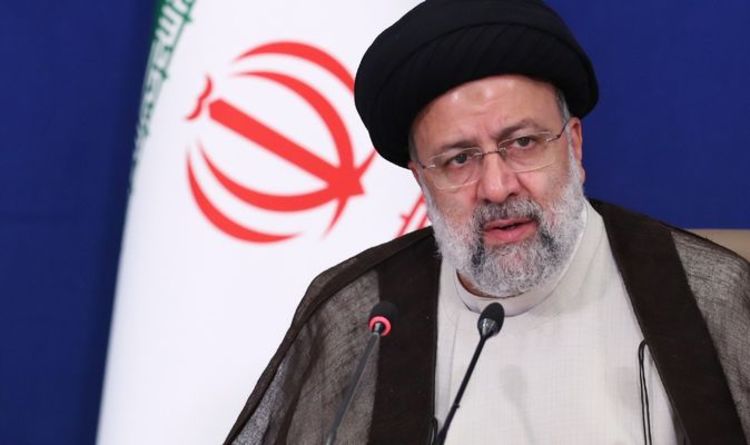 Tehran’s top nuclear negotiator Ali Bagheri Kani said in a tweet on Wednesday he had agreed with European Union envoy Enrique Mora to start negotiations on November 29 in Vienna to discuss the Joint Comprehensive Plan of Action (JCPOA) deal talks.