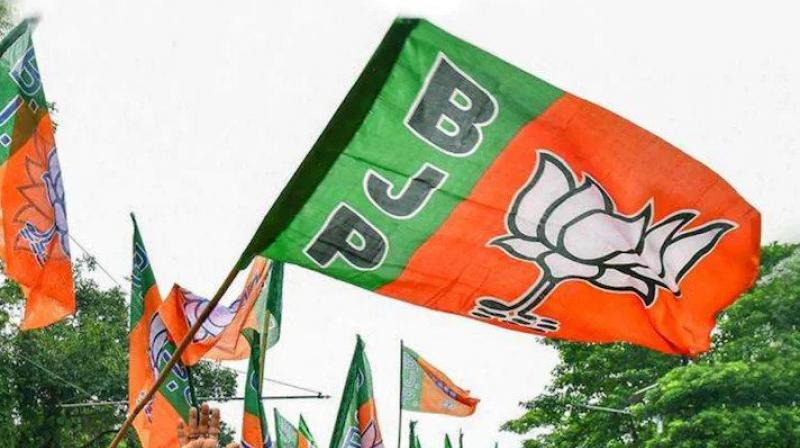 Anantapur: What comes as a major jolt to the BJP which pinned its hope on the TDP vote bank in Badvel bypoll, the party had to satisfy with just return of its deposit. BJP candidate Suresh got only 21,678 votes in total polled 1,46,206 votes in the bypoll held for Badvel Assembly segment in Kadapa district.

The BJP took the lead role of Opposition against the YSRC in the home turf of Chief Minister Y.S. Jagan Mohan Reddy in the absence of Telugu Desam and Jana Sena and BJP fielded Suresh from Railway Kudur area and worked seriously since the first day of poll process. The BJP state unit president Somu Veerraju led the campaign and implemented his strategy till the last hour of the polling. A large number of BJP leaders including a few national leaders had also campaigned in all mandals of Badvel segment.

"We hoped more than 30,000 votes in the bypoll  but could not cross even 22,000 votes though we campaigned in the nook and corner of Badvel,” a senior BJP leader said and added that the party actually hoped that at least TD vote bank would be in favour of BJP and it was a shocking for state BJP unit while the Telangana BJP won with a huge majority against ruling TRS.

In the triangle fight, the Congress had suffered jolt for another consecutive election and could not retain deposit. Former MLA M. Kamalamma managed to get only 6,235 votes.