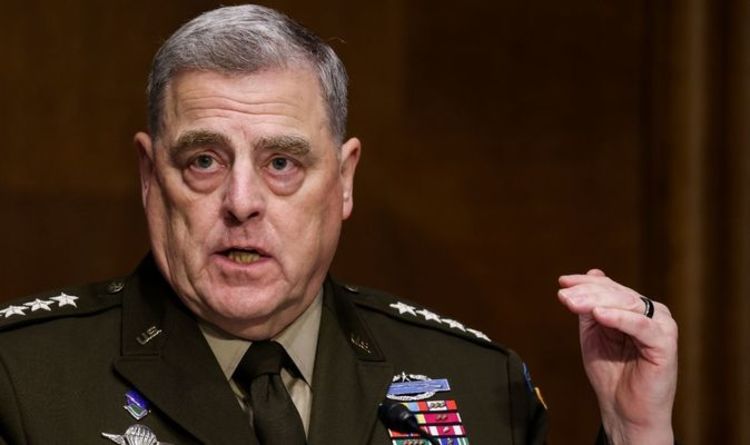 China has repeatedly staked its claim on the democratically ruled island of Taiwan and now General Milley warns Beijing is preparing to invade. The military officer’s comments came on Wednesday at the Aspen Security Forum after being asked about a possible conflict.

“I don’t think it is likely in the near future, being defined as six, 12, maybe 24 months, that kind of window,” General Milley said.

“Having said that, the Chinese are clearly and unambiguously building the capability to provide those options to the national leadership if they choose at some point in the near future.”

However, he was not convinced the devastating conflict would occur soon. 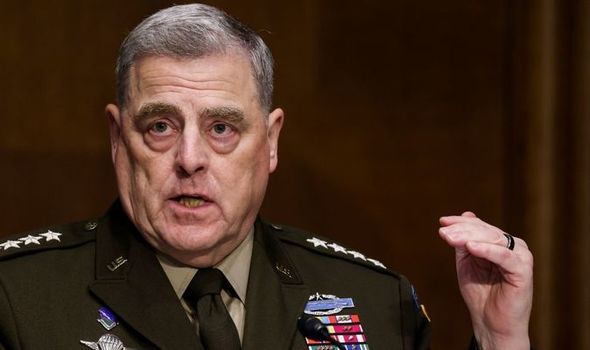 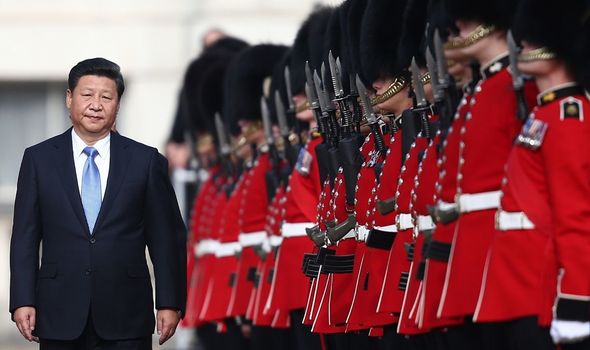 “But anything can happen.”

His comments come as tensions in the South China Sea reach new heights as the Communist nation has reportedly drastically increased incursions into Taiwan’s airspace.

Taiwan is a democratically ruled nation, but Beijing claims sovereignty over the island and has revealed intentions on merging it with the mainland.

China has not ruled out using force to achieve this goal. 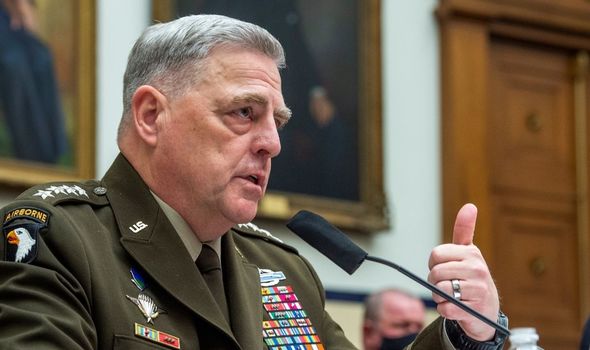 “Resolving the issue of Taiwan and achieving the complete unification of China is a historical mission and the unshakable commitment of the Communist Party of China,” he said.

Speaking at an event at the Wilson Center in Washington on Friday, Mr Abott stated he believed Beijing could “soon” invade Taiwan and urged Western nations to begin planning military and economic responses.

“I think we need to be prepared to think the unthinkable,” he said.