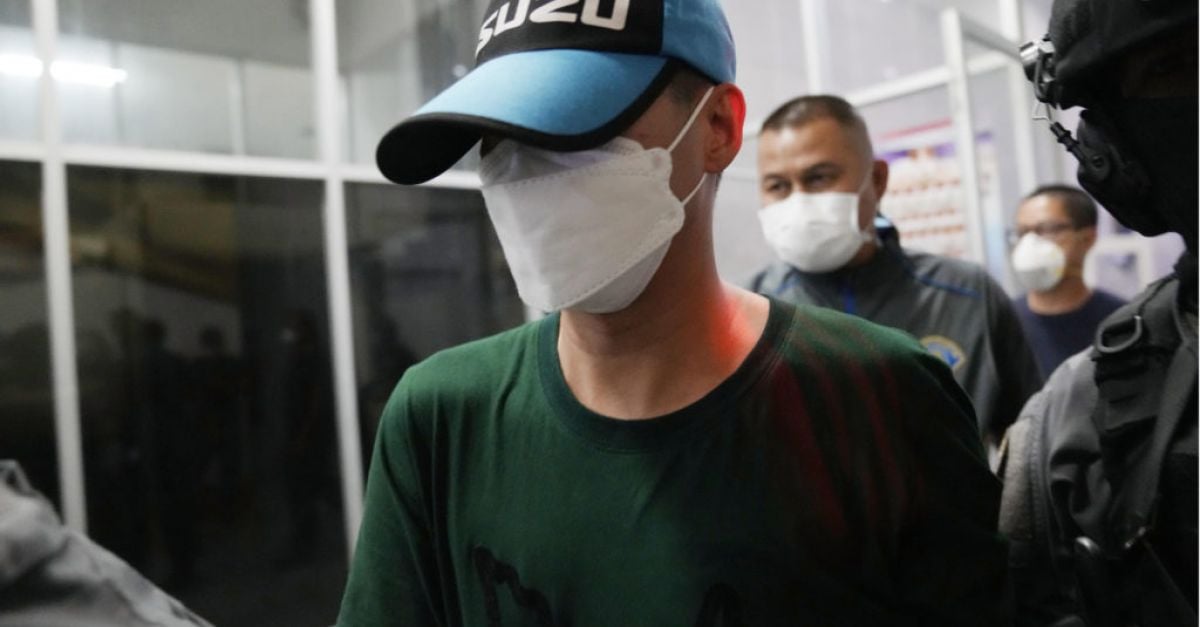 A Thai police colonel, dubbed “Jo Ferrari” for his extravagant collection of cars, and six other officers were charged on Wednesday with murder for allegedly killing a suspected drug dealer while trying to extort him for money, authorities said.

Colonel Thitisan Utthanaphon and the other officers also face charges of extortion, dereliction of duty and confining a person against their will for the August 5 incident at their station, said Ittiporn Kaewtip, spokesperson for the attorney general’s office.

The suspects, who also include a police major, captain and lieutenant, could face the death penalty if convicted.

The attorney general must now decide whether to send the case to court, deputy spokesperson Prayuth Petchkhun said.

The case caused public uproar after a video of the incident was shared on social media which appeared to show Thitisan directing a deadly assault on the suspect.

Allegations of police brutality and corruption are widespread in Thailand, and international rights groups called for the officers involved to be held accountable.

Thitisan turned himself in after a nationwide manhunt and was given the unusual opportunity to address reporters and answer their questions by telephone in a somewhat surreal news conference called by police to announce his apprehension.

He denied any part in a shakedown and insisted he was attempting to get information from the drug dealer about where he had stashed his main supply of methamphetamine.

“Since I’ve been in the police I have never been involved in corruption,” the colonel said. “I did not have any intention to kill him. I just wanted to do my work.”

Thitisan, who was chief of the station in Nakhon Sawan province, north of Bangkok, disappeared shortly before the video surfaced on social media.

The video shows the male suspect in handcuffs being led into a room, his head covered with a black plastic bag.

He is then assaulted and thrown to the floor by officers who put more bags on his head. One of them appears to briefly kneel on him until he goes limp.

The video was posted by a well-known attorney, Decha Kittiwittayanan, who said he had received a complaint from a junior police officer, Nakhon Sawan.

The complaint alleged that the police had demanded 1 million baht (£22,000) from the 24-year-old man who was killed and his female companion, who had been picked up with more than 100,000 methamphetamine tablets.

After they agreed to pay, Thitisan allegedly demanded double that amount and ordered his subordinates to cover the male suspect’s head with a plastic bag and beat him until he agreed.

When the suspect died, Thitisan allegedly ordered his men to take the body to the hospital and tell the doctor the death was caused by a drug overdose.

The junior police officer said the woman was released but told not to say anything about it, and that Thitisan paid the victim’s father to remain silent.