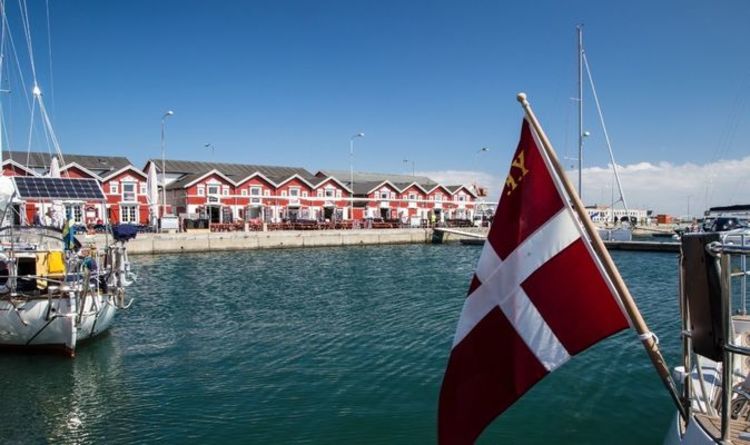 The vessel, Akademik Ioffe from the Shirshov Institute of Oceanology of the Russian Academy of Sciences, had 61 people on board, the embassy said. On Thursday, the embassy revealed the vessel was detained while refueling 230 miles from Copenhagen at the port of Skagen on November 1.

The Russian research vessel was owned by the Russian Federation and used by the Shirshov Institute of Oceanology.

“The arrest of the vessel was carried out as an interim measure in a third-party claim,” the Moscow Embassy said, without providing further details.

News agency TASS cited the embassy saying the 61 people on board consisted of 38 crew members and 23 scientists.

“The lawsuit was launched by Canadian company One Ocean Expeditions Ltd. in connection with the previous commercial activities of the Akademik Ioffe,” TASS quoted embassy attache Maria Syrovatko. 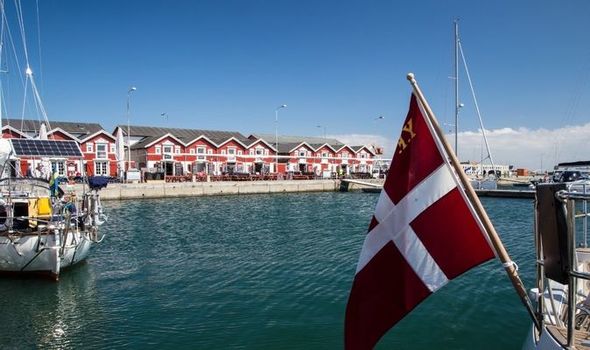 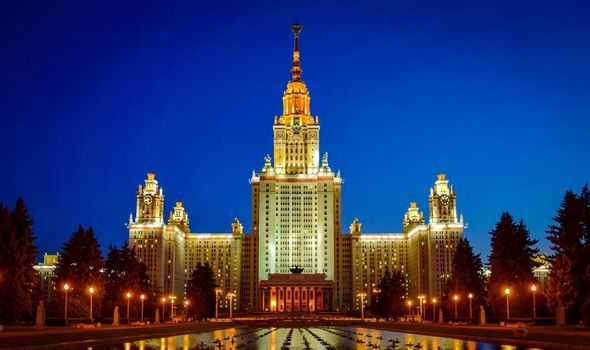 The company, One Ocean Expeditions, is an adventure travel company based in Canada’s western province of British Columbia.

It had begun chartering the Akademik Ioffe and another Russian research vessel for passenger trips in the early 2010s, it wrote on its website.

However, the vessel was “suddenly and unexpectedly withdrawn” in 2019, in what it said was a breach of contract.

The Shirshov Institute of Oceanology, established in 1946, is a research institution for ocean, climate, and earth science in Russia.

The institute is based in Moscow and named after its founder Pyotr Shirshov. 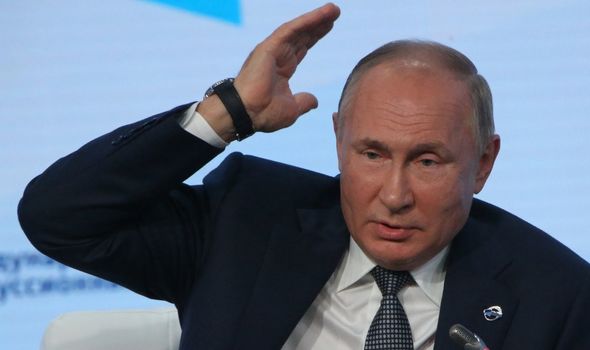 The reported research vessel being detained in Denmark comes as the climate COP26 summit meets in Glasgow with over 120 world leaders gathering to discuss climate change and how countries are planning to tackle it.

US President Joe Biden recently slammed Russia’s and China’s leaders for skipping out on the summit.

Neither Russian President Vladimir Putin nor Chinese leader Xi Jinping are at the summit in Glasgow.

In a speech on Tuesday, Mr Biden said climate was “a gigantic issue” and China “walked away”.

The President added it was the “same thing with Russia and Putin”.