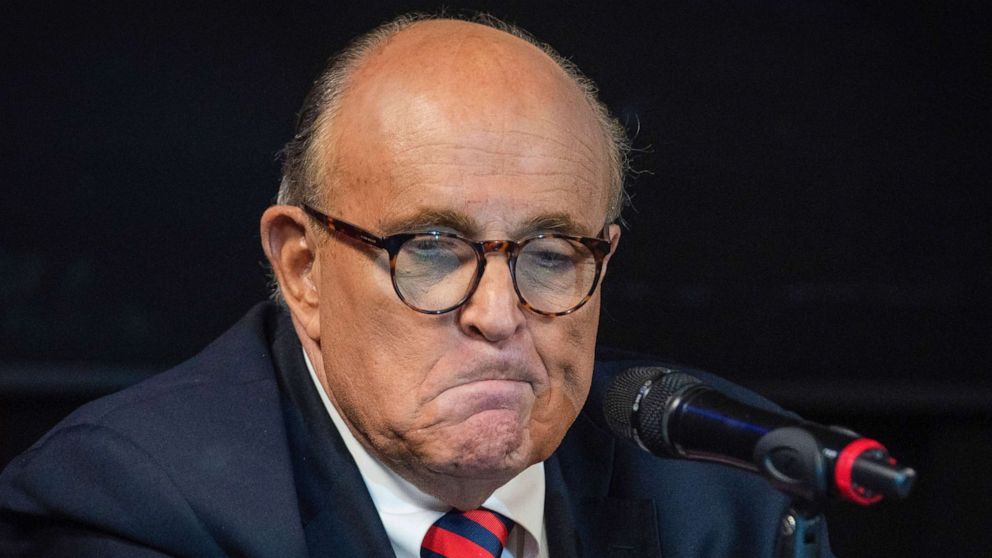 Former President Donald Trump’s personal attorney, Rudy Giuliani, claimed privilege on just three of the more than 2,000 files seized by the FBI as part of a probe into his lobbying activities, according to a special master’s report filed Tuesday.

The special master, retired Judge Barbara Jones, said she turned over the bulk of the material to federal prosecutors and was reserving decision on whether the three items Giuliani flagged could be shielded from them.

On April 28, the FBI searched Giuliani’s home and office and seized 16 electronic devices that contained 2,226 electronic files, according to Jones’ report.

“Mr. Giuliani designated 3 items as privileged, and I am reserving decision on those 3 items. The remaining 2,223 items have been released to the Government,” Jones said in her report.

Additional items were given to Giuliani’s lawyers for review, with instructions that they have until Friday to designate them as privileged.

Federal prosecutors in Manhattan are investigating Giuliani’s lobbying efforts in Ukraine during the Trump presidency.

Giuliani, who has not been charged, has denied any wrongdoing.

There is also a separate investigation by federal prosecutors in Brooklyn over whether Ukrainian official tried to use Giuliani as a pawn to spread disinformation about Joe Biden prior to the 2020 election.