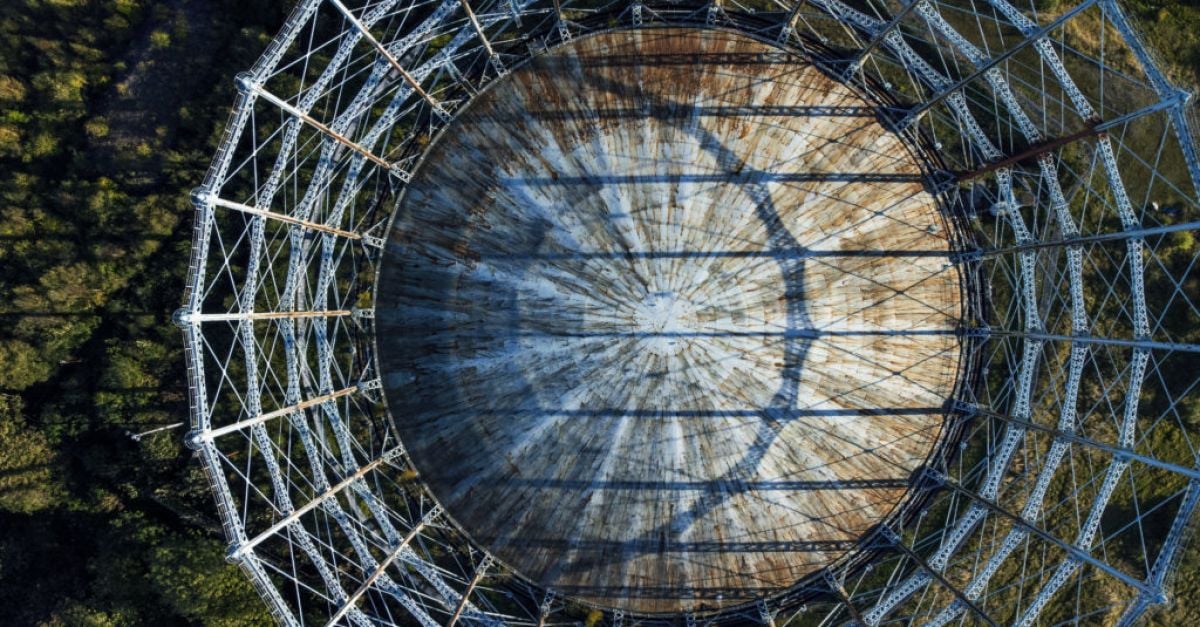 Pledges made at the Cop26 climate summit in Glasgow could help limit global warming to 1.8C above pre-industrial levels, the boss of the International Energy Agency has said.

Fatih Birol called progress at the talks “extremely encouraging”, and said that if countries live up to their promises they could help limit the damage to the planet.

He told an audience at Cop26 on Thursday: “In the last few days we have heard several pledges and commitments from countries, in terms of their net-zero emissions by 2050 – some of them are a bit longer term.

“We also heard that more than 100 countries have pledged to reduce their methane emissions.

“Yesterday night I asked my colleagues… to run our models once again. What would it mean if all the pledges announced as of yesterday night were to be implemented, where are we in terms of temperature increases?

New @IEA analysis shows that fully achieving all net zero pledges to date & the Global Methane Pledge by those who signed it would limit global warming to 1.8 C

A big step forward, but much more needed!

“The result is extremely encouraging. If all the pledges on carbon neutrality and methane pledges were to be fully implemented we would have a temperature increase trajectory which is 1.8C. This is excellent.”

Dr Birol said a new global energy economy is emerging where countries are competing with each other.

“They are not only driven by the climate concerns, they are driven by the economics, technological advancements, and they are going very strong,” he said.

At the same event on the side-lines of the climate conference, Lord Deben, chair of the UK’s Climate Change Committee, warned against complacency.

“We’re doing well enough not to be so disheartened that we should eat, drink and be merry for tomorrow we die,” he said.

“I always say to myself: Look back 10 years and think: Would you have believed that we could have got where we got now 10 years ago? And the answer is no.

“I think we have done enormously better than I would have thought. But, having said that, I think we should be saying to ourselves that unless we do get what we need, we are certainly moving for something above two degrees.

“That’s why what happens here is crucial. And more importantly that people actually do do what they say they are going to do.”