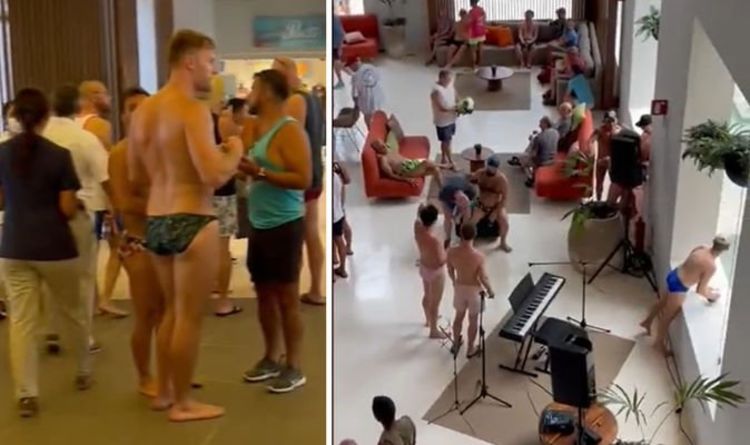 Guests at the Hyatt Ziva Riviera Cancun resort in Cancun, Mexico took to social media to say the shooting occurred on Thursday afternoon. The US Embassy in Mexico said it is looking into the emergency. Hotel staff have told guests that the shooter has been apprehended and they are “all safe”. No guests were injured or kidnapped.

According to the Attorney General of the State of Quintana Roo, there was a confrontation between members of antagonistic groups of drug dealers on a beach in Bahía Petempich, Puerto Morelos.

They tweeted: “Two of them lost their lives at the scene.

“There are no other serious injuries.” 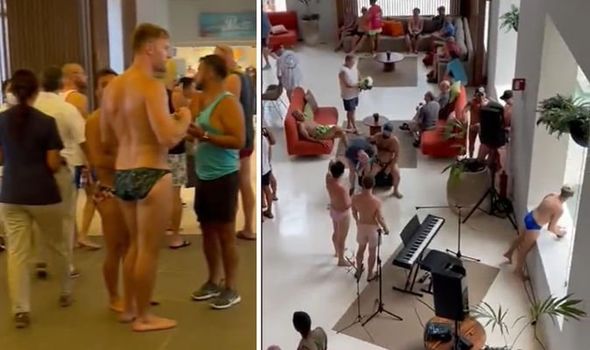 Andrew Krop, told the Sun: “My husband is a performer for Vacaya gay vacation group.

“They’ve been staying at the Hyatt Ziva resort in Cancun.

“About a half-hour ago he called me and said that men had stormed the beach with machine guns and started firing.

“He ran with some friends and is hiding locked in a room right now.” 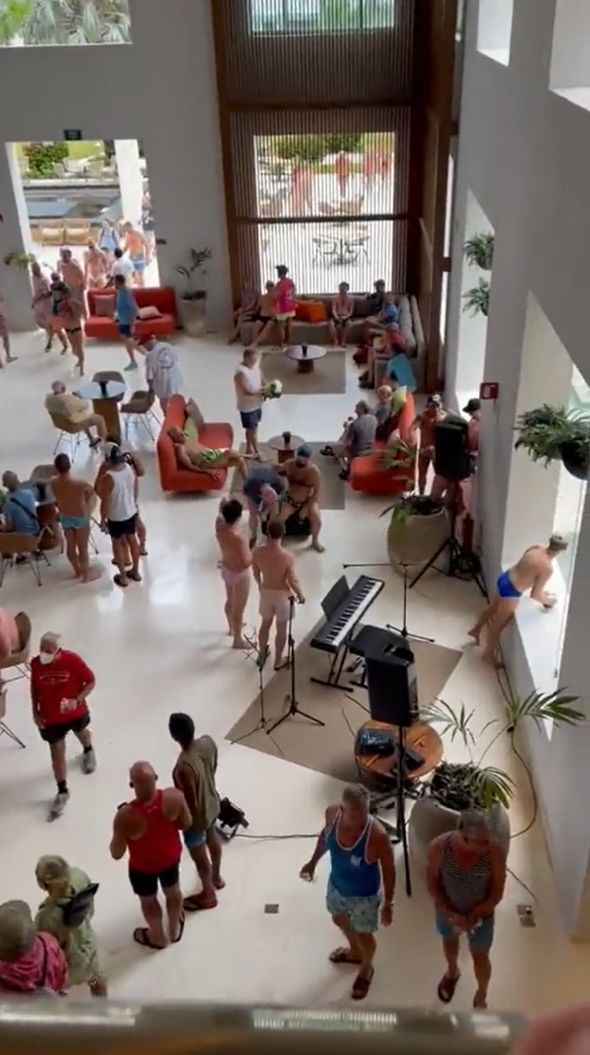 “Active shooter? Terrorist or kidnapping threat? They’re not telling us anything.”

“All guests and employees are hiding. Paramedics have arrived.”

All guests and employees taken out of hiding now and brought to lobby. Active shooter at Hyatt Ziva Riviera Cancun Resort. Still no update from hotel. People are hugging each other and crying.

In another tweet, he said: “All guests and employees taken out of hiding now & brought to lobby.

“Still no update from hotel.

“People are hugging each other and crying.” 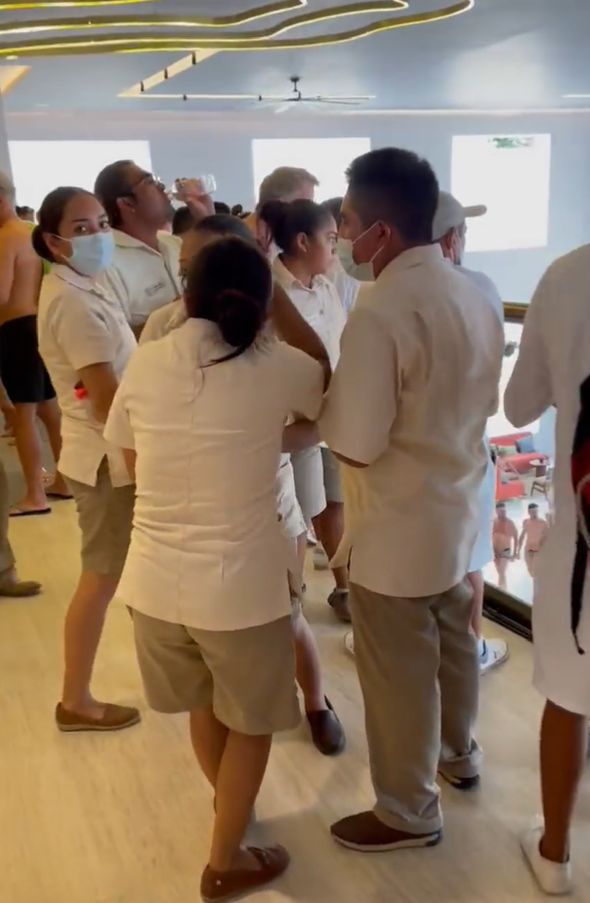 Another guest posted: “We are staying here and it seems that it was some kind of attack in the main pool, with people entering from the beach.

“We are all in hiding, not knowing anything.”

He later posted: “Still hiding in a dark room deep in the hotel.

“Other guests told me they heard gunfire. 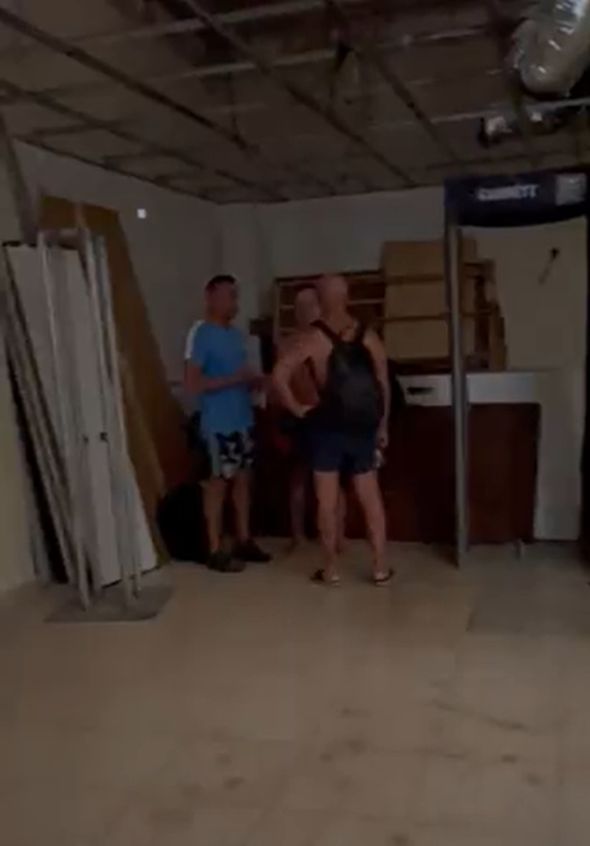 “Resort is secluded, was told gunman came up from the beach.

“Hotel employees hugging each other.”

“All guests and employees taken out of hiding now & brought to lobby. 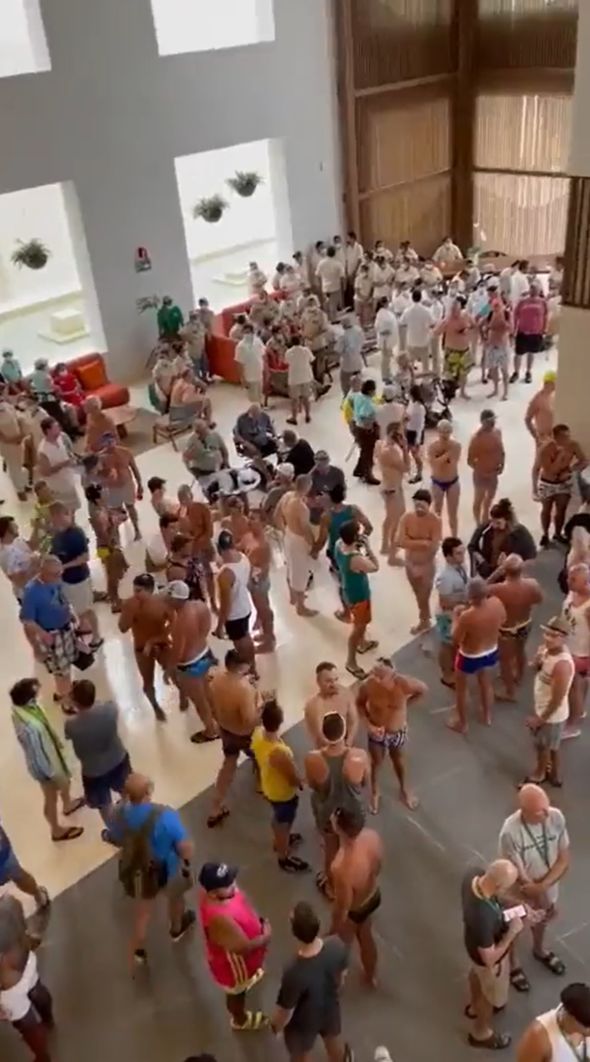 “Several guests have now told be they saw gunman come up from the beach, actively shooting.

“Local media reports at least one.” 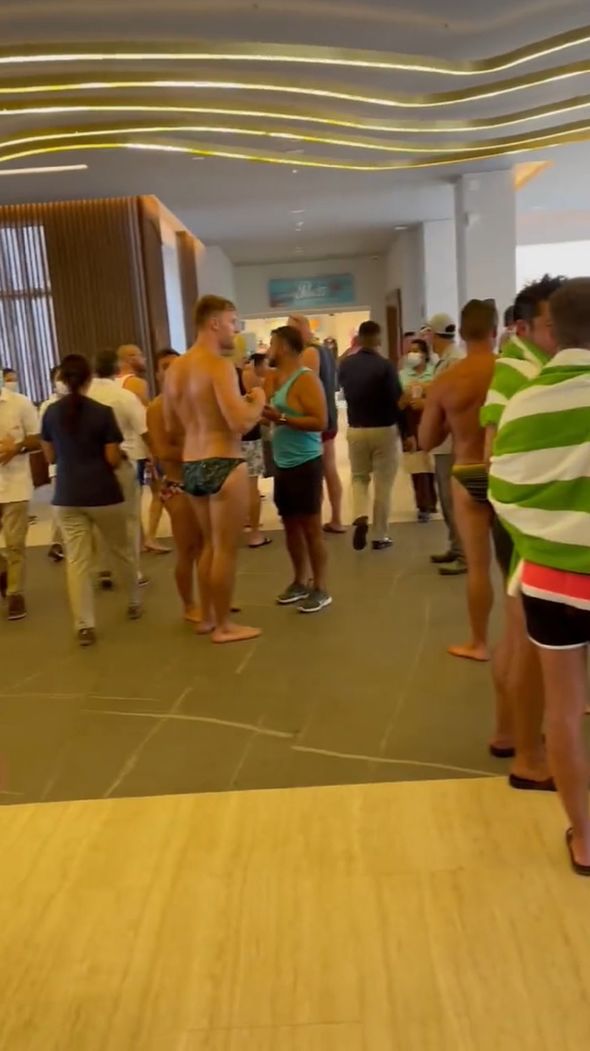 “No guests or employees were harmed. As always, the safety and security of our guests are of our utmost concern.

“An investigation is currently underway and we are doing whatever we can to facilitate and support the work of local officials.

“Any questions about the incident should be directed to local authorities.”