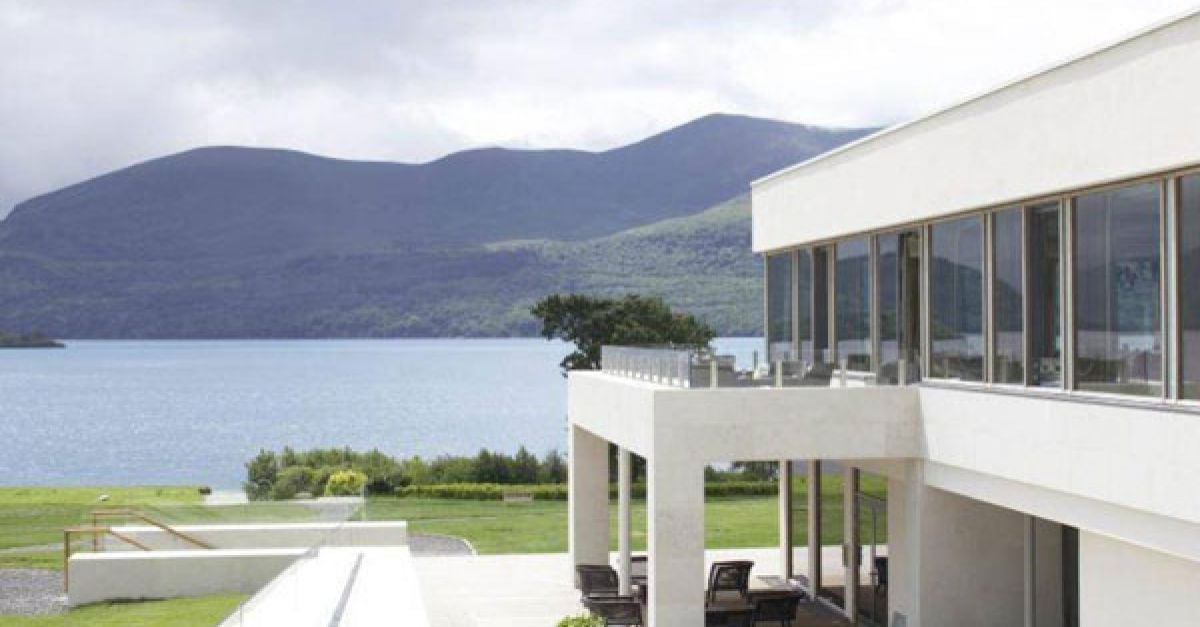 Pre-tax losses at a hotel group which operates two five-star hotels in Co Kerry increased more than three-fold to €16.9 million in 2020 due to the Covid-19 pandemic.

Accounts recently filed by the Swiss-owned firm to the Companies Office showed the group’s pre-tax loss increased sharply after revenues plunged by 59 per cent or €13.4 million from €22.8 million to €9.33 million.

The business, owned by Liebherr International AG, was subject to Covid-19 closures last year, contributing to a reduction in the number employed by the business, which fell from 261 to 86.

The directors stated they consider the performance of the company, given the extraordinary circumstances, to be in line with expectations.

A large factor in 2020’s €16.9 million pre-tax loss was the company recording a non-cash impairment charge of €9 million which related to the Dunloe hotel.

The pre-tax loss also includes non-cash depreciation costs of €7.52 million. Meanwhile, the company’s wage costs for 2020 declined from €8.44 million to €3.5 million and the amount received as part of the Government’s wage subsidy scheme payments for the year totalled €956,018.

The directors said a plummeting tourist industry felt the effects of Covid-19 in 2020 and will “for years to come”, adding that the industry is waiting for a rebound which they believe will bring a quick recovery and growth in tourist numbers to their Killarney hotels.

The company had a shareholders’ deficit of €6.5 million which was made up of accumulated losses of €146 million off set by share capital of €115 million and €25.14 million. The figures also showed the company’s cash funds increased during the period from €2.3 million to €2.72 million.