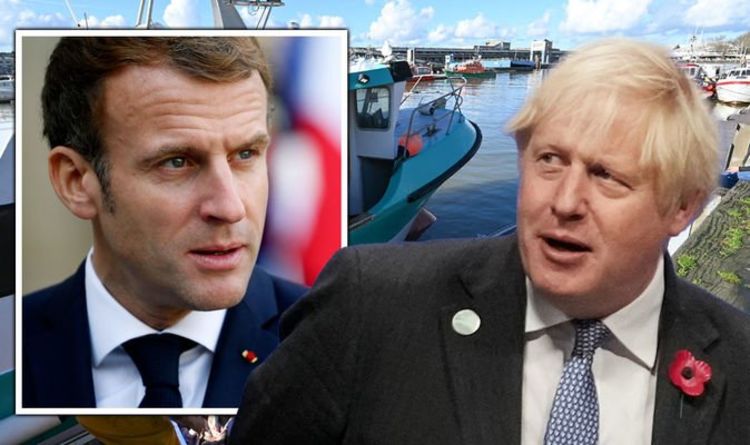 has called for the Prime Minister to give Brexit Minister real power to stand up to Brussels by making Britain’s “divorce deal” payments to the bloc contingent on the resolution of the row over fishing access and the cessation of French threats. Ms Adye was speaking in a week in which Lord Frost and , France’s Minister for Europe, met for talks aimed at defusing the dispute.

French President Emmanuel Macron was angered at the number of fishing licences granted to French vessels, and has threatened to impose retaliatory measures including increased border and sanitary checks on goods from Britain as well as banning British vessels from some French ports.

But despite the meeting between Lord Frost and Mr Beaune, Ms Adye warned the dispute would not be resolved without Mr Johnson adopting a tougher stance.

She said: “Time and again since his election as Leader of the Conservative Party and Prime Minister in 2019, Boris Johnson has claimed he is on the side of UK fishermen. 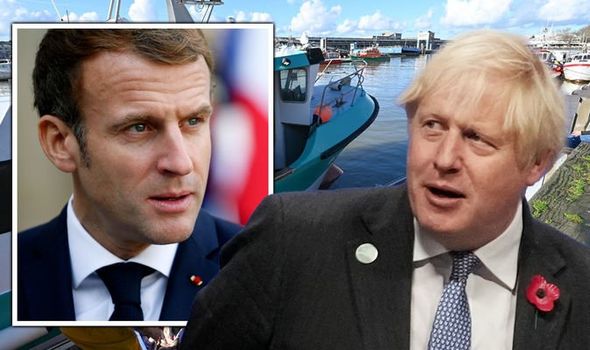 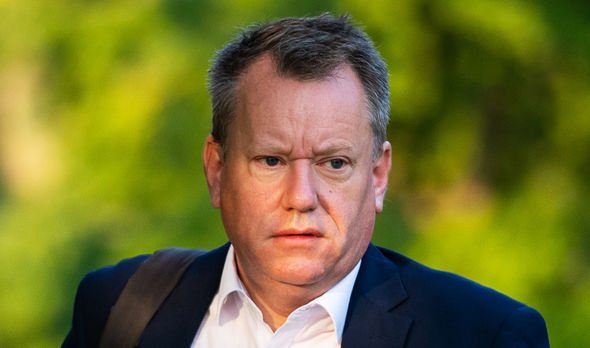 “He has promised to protect their interests in talks with the European Union and to ‘Level-up’ coastal communities which have been abandoned for so long.

“However, the reality has seen the UK fishing industry pushed further down the pecking order, ‘Take back control!’ Barnier’s rival Bertrand vows vote on immigration