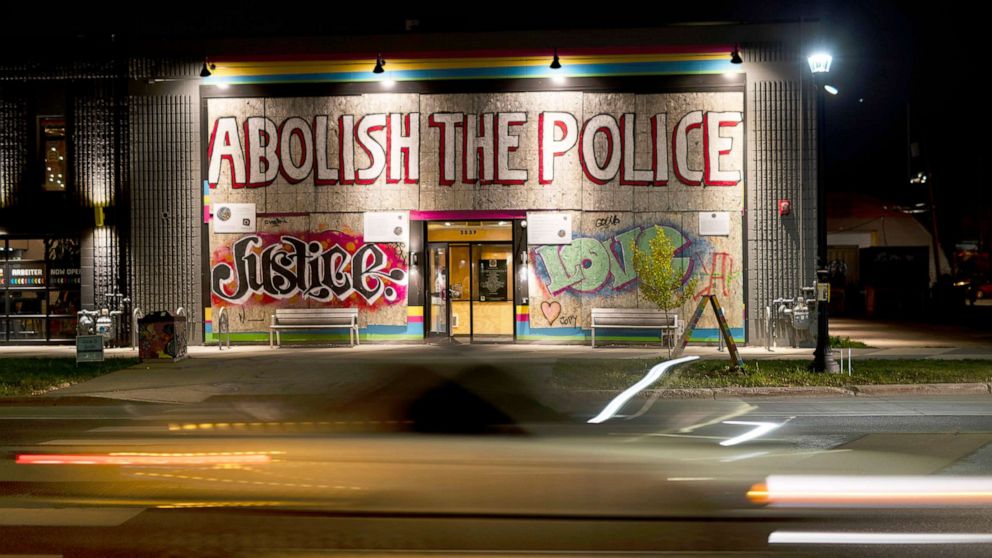 Minneapolis voters on Tuesday rejected a charter amendment that would have replaced the Minneapolis Police Department with a Department of Public Safety.

About 56% of voters voted “no” on the charter amendment, which was pitched as a “public health approach” to policing in response to the anti-police brutality movement of 2020.

Corenia Smith, campaign manager for Yes 4 Minneapolis, the group behind the charter proposal, released a statement on the proposal’s loss.

“This campaign began with working-class Black and brown residents marching together to demand a higher standard of public safety in the city,” Smith said. “It grew into a citywide movement that spanned race, income and neighborhoods, to give residents a say in their future and to advocate for the resources that they need.”

Police reform has been a powder keg issue following the death of George Floyd, a Black man who was killed by former Minneapolis police officer Derek Chauvin. His death prompted national divisions over whether to “defund” policing systems across the country in order to change the way departments operate.

“While this is not the result that we hoped for, the story of our movement must be told,” Smith wrote.

Yes 4 Minneapolis collected over 22,000 signatures, knocked on over 100,000 doors, made almost 200,000 phone calls and sent 300,000 text messages to Minneapolis residents about expanding public safety in the city, according to Smith.

The movement, which also included the work of partnering organizations, faced several challenges, including a lawsuit by several Minneapolis residents who sued the city council for promoting a “misleading ballot question.”

Those residents claimed in the lawsuit that the council “approved an incomplete and misleading ballot question regarding an amendment to the City Charter that would eliminate the Minneapolis Police Department without any plan for replacing that department’s critical public safety functions.”

The proposal language was challenged several times and vetoed by Mayor Jacob Frey until the city council finally passed the official language that appeared on the ballot.

Frey, a member of the Minnesota Democratic–Farmer–Labor Party, denounced the efforts.

“My primary reason for opposing this charter amendment comes down to accountability,” Frey previously said in a statement to ABC News. “If passed, this proposal will dilute accountability by diffusing responsibility for public safety across 14 policymakers. The result would likely leave voters — and the department — uncertain of who among the 13 council members and mayor’s office is actually directing, and responsible for, the department’s activity.”

Frey said he believes that a change in department leadership would lead to a major setback for “accountability and good governance.”

Smith claims the proposal was misrepresented throughout the campaign season by Frey and others who oppose the changes to policing.

“We spoke the truth, while the opposition, Democrats and Republicans alike, spread lies and mischaracterized our measure to create confusion, distrust and fear,” Smith alleged.

Some voters also said the charter change was confusing and lacked specifics and a clear message of how the transition would affect the city.

“I knew it wasn’t gonna pass,” said Tallaya Byers, a North Minneapolis resident who was in favor of the amendment. “There’s a lot of people that don’t understand. It was all confusing. People didn’t understand the plan behind replacing it with the Public Safety Department. So I knew that it was going to end up like that.”

Some voters say a lack of resident input helped lead the proposal to its downfall.

“[Voters] want to take an approach that is well thought out, well researched and includes the voices and perspectives of community members who are normally marginalized in our society,” said Minneapolis resident Nekima Levy Armstrong, who was against the charter amendment.

Teto Wilson, a North Minneapolis resident who was also against the charter amendment, said he rejected the amendment because it seemed “arbitrarily” put together and hopes the council works on a more thorough plan for the city in the upcoming legislative periods.

Leili Fatehi, the campaign manager of All of Mpls, an advocacy group against the charter, said she hopes Mayor Jacob Frey and the city council commit to addressing the issues of policing.

“Minneapolis voters have made clear that they want a planful approach to transforming policing and public safety in our city that includes meaningful consultation with the communities most impacted by violence and over-policing, and a real conversation about how to ensure every resident is protected from crime and from police brutality,” Fatehi said in a statement to ABC News.

Despite the loss, activists say that their efforts won’t stop, as roughly 43% of people voted “yes” for the charter amendment.

“Even though ballot question #2 wasn’t approved this year, we will continue to fight to expand what safety looks like for Black and brown communities,” Rashad Robinson, the spokesperson for Color of Change, said. “In doing so, we will challenge how our society views safety and the resources attached to addressing public safety, in hopes of providing a more just and equitable future for all.”