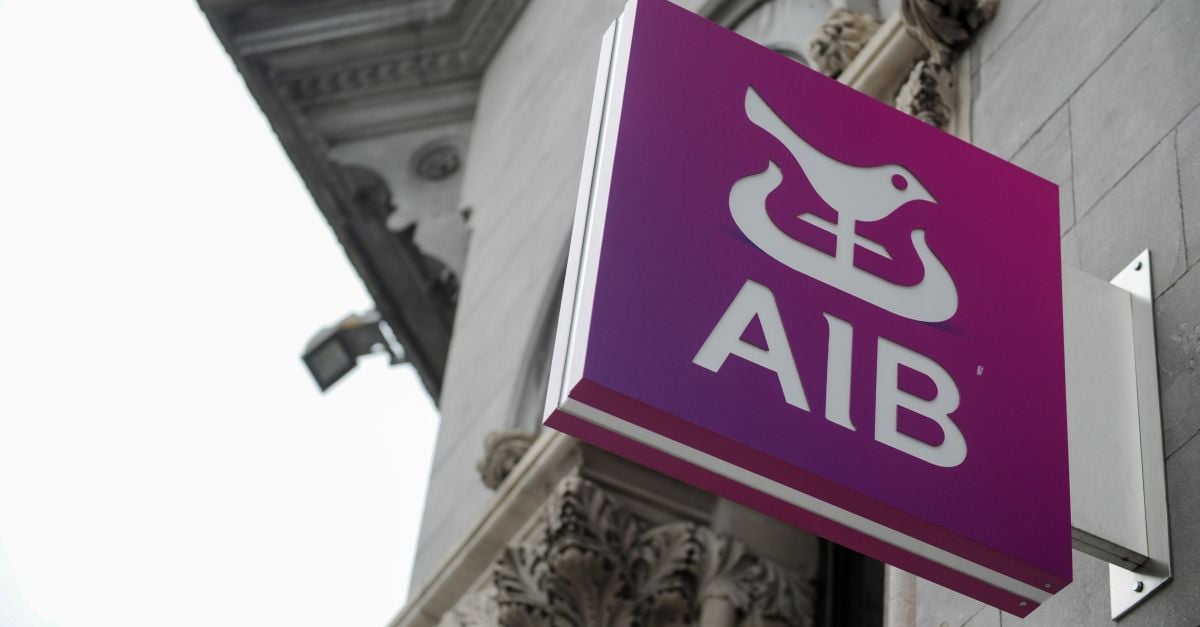 After a two-year hiatus, AIB has signalled that it will resume paying dividends in early 2022 following a “strong third quarter”. The company has said the move to return to dividends will be subject to regulatory approval.

As reported in The Irish Times, the bank had a significant increase in new lending which rose by 7 per cent over the first nine months of the year to €7.2 billion.

AIB recorded a steady incline in new lending throughout the year with €2.2 billion recorded in the first quarter of 2021, €2.3 billion in the second quarter and €2.7 billion in the third.

The bank expects this trend to continue into the final quarter of the year.

“We are increasingly confident about the economic outlook and our ability to generate sustainable shareholder returns, and in this regard the board will consider the resumption of dividends for 2021, subject to regulatory approval,” said chief executive Colin Hunt in a trading update from the bank.

The company stated it recorded “strong profitability” in the third quarter, however it did not give a figure.

Having released some of the bad-loan provisions taken last year during the height of the Covid-19 crisis, AIB’s profitability was boosted after bank freed up some €103 million of the provisions.

Furthermore, during the third quarter, AIB completed its €138 million acquisition of Goodbody Stockbrokers. It is also in talks to take over €4.1 billion of corporate and business loans from Ulster Bank.

AIB, which has 2.8 million customers, also said it will be doubling its Climate Action Fund to €10 billion. The bank is aiming to play a “leading role” in Ireland’s transition to
a low-carbon economy.

When it comes to housing, the bank has stated it is focusing on continuing to fund the construction of new homes and to provide mortgages to customers.

The Irish mortgage market performed strongly in the third quarter of the year, with nine months drawdowns up 32 per cent on the prior year’s period. Experts are predicting the market will top €10 billion for the year as a whole.

AIB’s new mortgage lending was up only 17 per cent, with its share of activity in the market having increased as the year progressed.