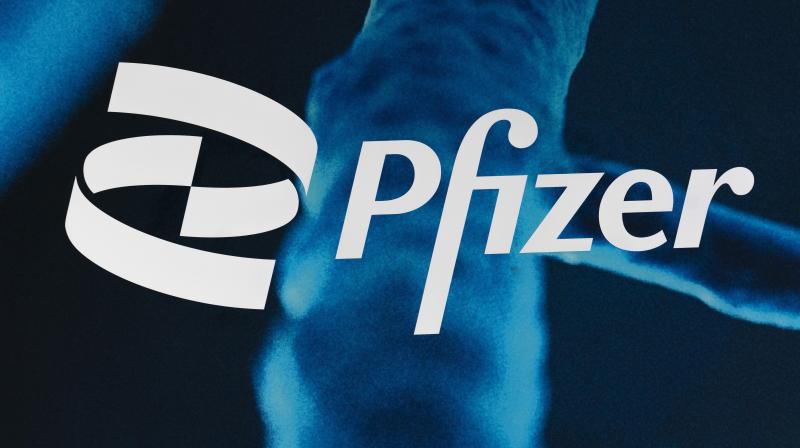 The world needs an easy-to-take Covid-19 treatment. Pfizer Inc.’s and Merck & Co. Inc.’s Covid pills may be just that. But questions remain about how well they will work in the real world, how safe they are and whether they will need to be taken in drug cocktails rather than alone.

Pfizer’s Covid pill results were hailed as remarkable Friday, the drug reduced the risk of hospitalization or death by 89% in patients. It follows a successful Covid pill trial from rival Merck in October and both drugmakers are now working to get regulatory authorization. That’s left even the most skeptical doctors and scientists cheering the moment as a feat for drug development and a possible turning point in the pandemic.

“Just stunning,” Ashish Jha, dean of the Brown University School of Public Health, said in a tweet about the results. He added that the “implications of effective therapeutics for ending the pandemic are very, very large.”

Successful development of the Pfizer and Merck pills, drugs known as antivirals, wasn’t a given. Viruses use human cells to replicate, creating a challenge for scientists who aim to destroy a virus without harming the cells. While antivirals have been developed for conditions like Hepatitis C and HIV, respiratory viruses have proven more elusive.

The new Covid drugs are intended for patients who are early on in their illness and not yet in the hospital. They work by stopping enzymes involved in the coronavirus’ process of replicating and spreading. (Molnupiravir is being developed by Merck in partnership with Ridgeback Biotherapeutics LP. It was shown in a late-stage study to cut the risk of hospitalization or death by around 50% in high-risk patients.)

If the drugs are authorized by regulators, they are likely to overtake currently-available antibody treatments because it’s much easier to take a pill than to get an infusion, experts said.

“We have an overwhelming toolbox right now to combat Covid. And this is a phenomenal result. This exceeded any reasonable expectation,” said Scott Gottlieb, a former U.S. Food and Drug Administration commissioner and a Pfizer board member, speaking about Pfizer’s results on CNBC. He said the end of the U.S. pandemic is “in sight right now.”

Yet only limited data on the drugs have so far been shared from trials, and through press releases, not from the more in-depth journal publications that scientists and doctors typically rely on to vet treatment options. That leaves some questions about drug safety that will need to be addressed in the regulatory review process. Additional research on combining antivirals will likely be needed so doctors know how to best deploy the treatments.

One pill may be preferred over another for certain patients, or two antivirals might be combined in certain scenarios such as for high-risk, very ill patients, said Amesh Adalja, an infectious disease doctor and senior scholar at the Johns Hopkins Center for Health Security. Doctors may also end up combining an antiviral with an antibody treatment for some patients, he said.

Still, a pill that’s inexpensive for patients, with minimal side effects and even an only modest benefit “will be a significant thing,” he said. Antibody treatments can require patients to go to medical clinics, which is a barrier to widespread use.

If authorized, Merck and Pfizer’s drugs have the potential to dominate the Covid antiviral space, which could make it difficult for other companies to develop similar compounds, said Robert Shafer, a Stanford medical school professor who specializes in infectious diseases.

Merck and Pfizer’s compounds were able to be studied in patients that were not vaccinated and did not receive other drugs. Shafer said it will be harder for other compounds to get developed in the near future because patients are likely to have so many treatment options.

To be sure, the Pfizer and Merck pills still have to go through various regulatory processes in the U.S. and elsewhere.

Assuming they are authorized, getting these antivirals to patients as quickly as possible will be essential. That hinges upon access to testing with reliably quick turnaround times. In the Pfizer trial, for instance, participants were treated within five days of having symptoms, and some patients received Paxlovid within three days.

Another question is whether antivirals could set back the flagging U.S. vaccination campaign. Experts said they hoped it wouldn’t.

“If you are vaccinated, your immune response will be more efficient at dealing with the residual infection. The immune system will also be more effective at controlling viral replication in some viruses that may not be as susceptible to drug treatment,” said Ashley Brown, an associate professor at the Institute for Therapeutic Innovation at the University of Florida’s medical school. “Therefore, drugs and immunity should work together.”