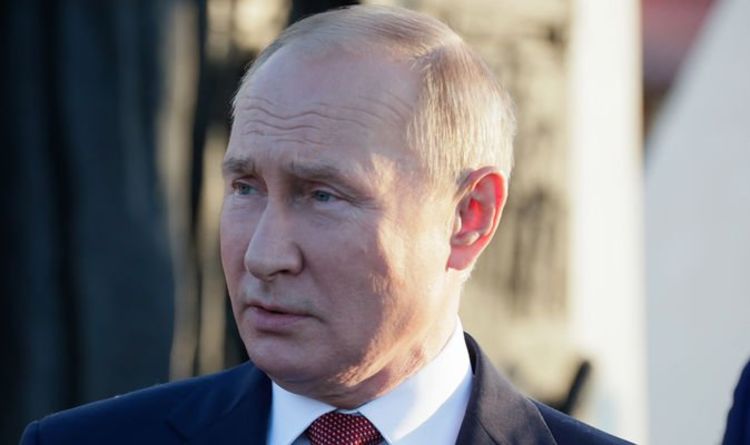 US officials are spooked by the sudden  military buildup along the border with Ukraine. The alarming deployment of more than 90,000 troops prompted US President to send CIA Director Bill Burns on a rare trip to Moscow this week. Satellite images released on Monday exposed a dramatic military presence in the Russian town of Yelnya.

These pictures, supplied by US space company Maxar Technologies, showed about 1,000 military vehicles just 150 miles north of the Ukrainian border.

The CIA director was tasked with informing the Russians that US officials were keeping an eye on their military movements.

Pentagon press secretary John Kirby said on Friday that the scale and timing of buildup was “unusual” for Russia.

He added: “We continue to monitor this closely, and as I’ve said before, any escalatory or aggressive actions by Russia would be of great concern to the United States.” 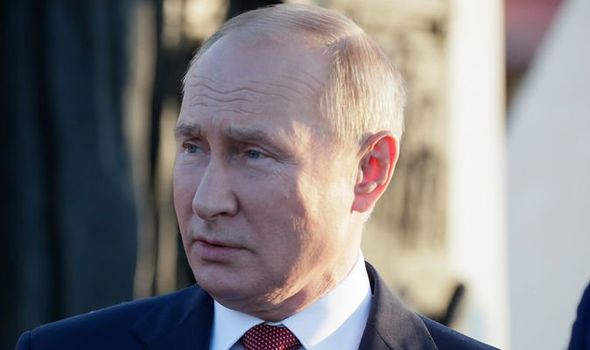 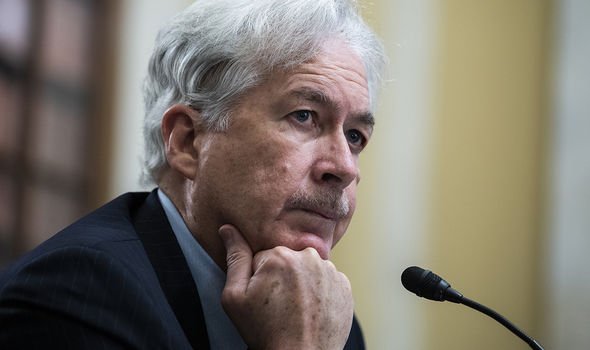 Officials inside the White House told CNN that they believe Russia could be preparing for an imminent invasion.

One US official said: “It would be foolish for us not to be considering the possibility of an invasion or incursion.”

A US State Department aide added: “It is certainly an unprecedented buildup, and if Russia wanted to invade Ukraine, it has the capability and capacity to overwhelm Ukrainian forces.

“With such a large buildup, Putin could order an invasion at any time and there would be very little warning.” 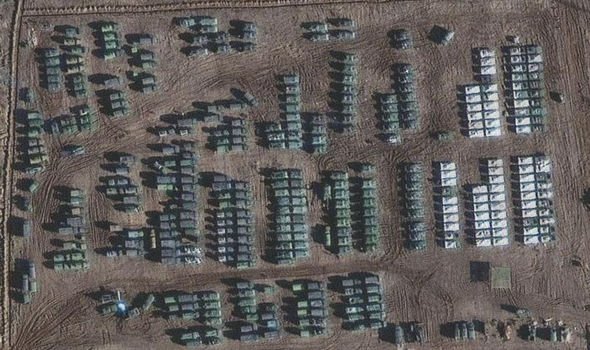 Reports in Ukraine suggest Russia has continued to move even more military equipment to the border region.

Responding to the satellite footage, Kremlin spokesman Dmitry Peskov was defiant: “The movement of our military equipment or army units across the territory of the Russian Federation is exclusively our business.”

This comes as Vladimir Putin himself turned up the pressure on Ukraine after he marked Russia’s National Unity Day in the Crimean capital of Sevastopol. 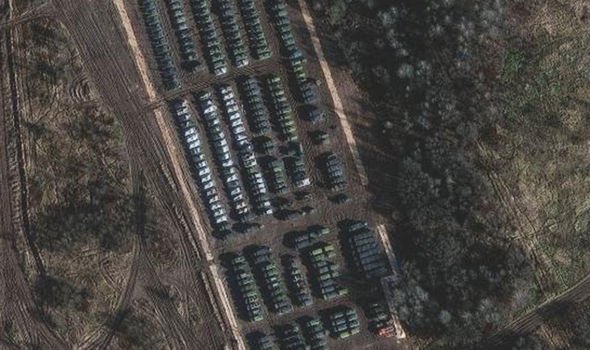 The Russian leader, who annexed Crimea from Ukraine in 2014, declared: “Crimea will forever be part of Russia.”

Tensions between Ukraine and Russia have worsened in recent weeks due to an energy crisis that Kiev believes Moscow has deliberately created.

In July this month, Mr Putin penned a lengthy essay where he suggested that Ukraine was not a genuine country.

He wrote: “True sovereignty of Ukraine is possible only in partnership with Russia.”