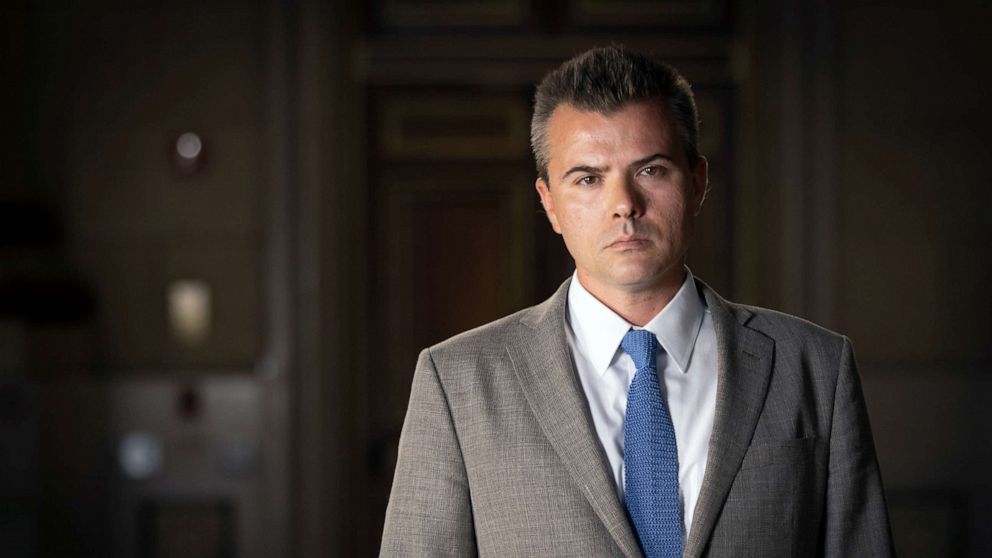 A researcher who worked with Christopher Steele in assembling Steele’s controversial dossier that contained explosive and unproven claims about former President Donald Trump has been arrested on charges stemming from the special counsel’s investigation of the Russia probe, according to an indictment made public Thursday. 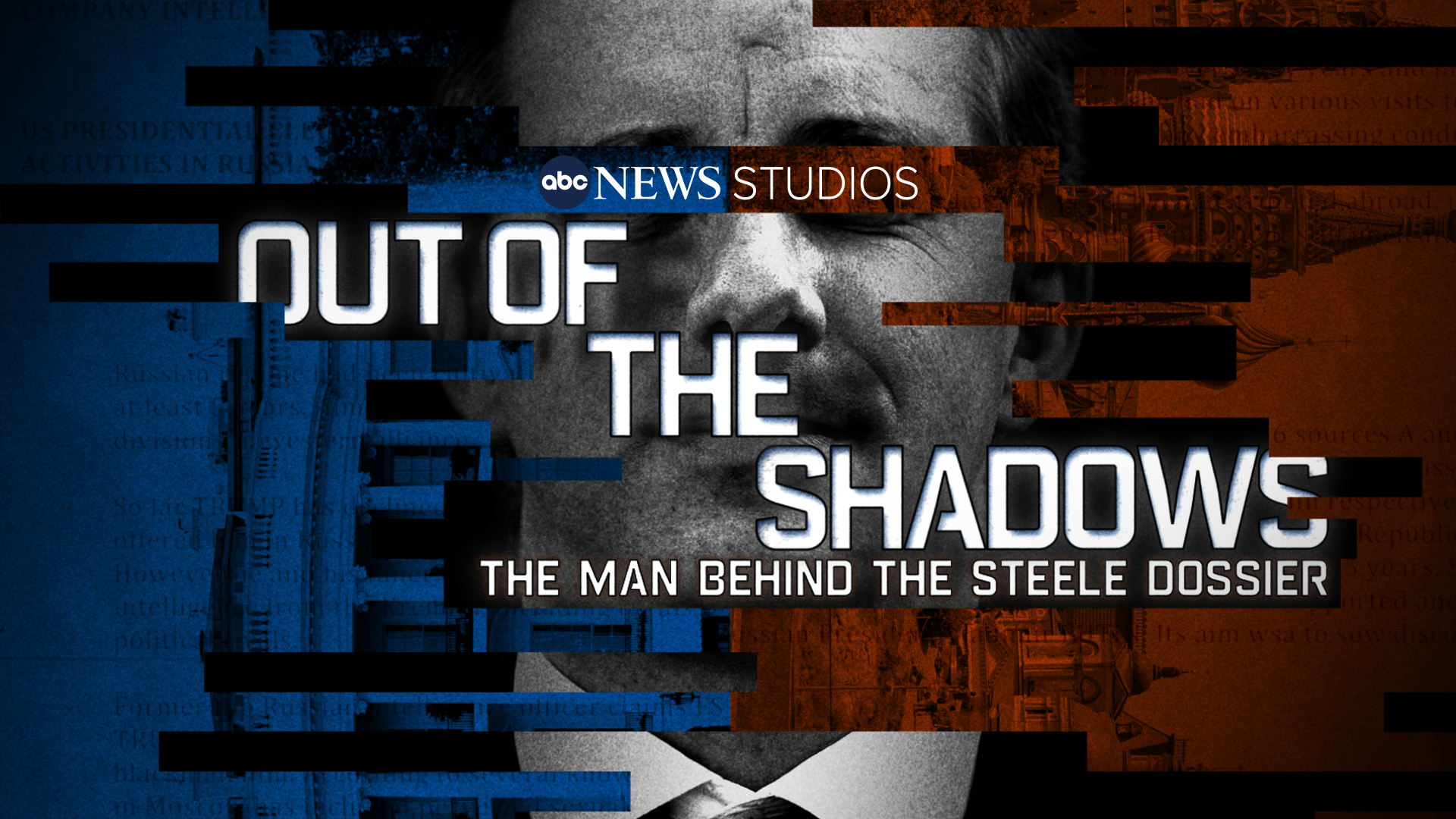 ABC News SpecialGeorge Stephanopoulos sits down with former MI6 spy Christopher Steele for his first interview since the publication of intelligence reports now known as the "Steele dossier."Stream On Hulu

Igor Danchenko, a Russian national living in the U.S., has previously defended his role in gathering information that Steele used in his dossier, including the salacious claim that Russian officials may have had a videotape of Trump watching prostitutes in a hotel room during a 2013 trip to Moscow. Trump has vehemently denied the claim and no evidence has surfaced to support the allegation.

Danchenko has been charged with five separate counts of making false statements to the FBI in interviews where he discussed how he obtained information that he later provided to Steele for inclusion in the dossier.

In the indictment handed down by a federal grand jury and signed by Special counsel John Durham, Danchenko is accused of falsely telling the FBI he had never communicated with an unidentified U.S.-based individual “who was a long-time participant in Democratic Party Politics” about any allegations included in the dossier — whereas the indictment says Danchenko had actually sourced one or more of the allegations to that individual.

The indictment says Danchenko’s lies were material to his interviews with the FBI because their investigation of the Trump campaign “relied in large part” on the Steele dossier to obtain FISA warrants against former Trump adviser Carter Page, and that “the FBI ultimately devoted substantial resources attempting to investigate and corroborate the allegations contained” in the dossier.

The dossier, originally compiled as opposition research against Trump’s presidential candidacy, created an international scandal when it was published by BuzzFeed News 10 days before Trump was sworn into office.

Danchenko was taken into custody Thursday. Details regarding the charges Danchenko is facing were not immediately available.

Last year former Attorney General William Barr declassified documents sent to Congress that showed Danchenko was previously the subject of a counterintelligence investigation examining whether he was an agent of Russia. Danchenko has denied such claims.

Barr also declassified a transcript of an interview Danchenko had with the FBI in January 2017, in which he said many of the most explosive claims he brought to Steele were based on rumors and hearsay.

In an exclusive interview with ABC News’ George Stephanopoulos for the Hulu documentary “Out of the Shadows: The Man Behind the Steele Dossier,” which launched last month, Steele suggested that his primary collector — whom he would not confirm was Danchenko — may have “taken fright” at having his cover blown and “[tried] to downplay and underestimate” his own reporting when he spoke to the FBI.

An attorney for Danchenko did not immediately respond for a request for comment. Steele declined to comment to ABC News when asked for a response to Danchenko’s arrest.

In his interview with ABC News for the Hulu documentary, Steele said he had not cooperated with Durham’s probe and did not expect to be charged in connection with his work on the dossier, but said he will be “interested to see what [Durham] publishes and what he says about us and others.”