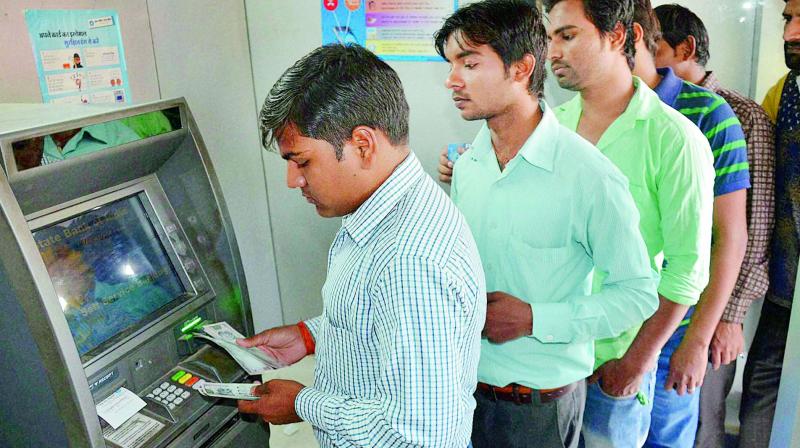 Mumbai: Banks are passing on management of automatic teller machines (ATMs) to third parties as they focus on growing their businesses, according to cash management  company CMS Info Systems.

"Next five-six years may see increased outsourcing of managed services by banks and 80 to 85 per cent of ATMs will be managed by third parties as banks shed NPAs and  focus more on growing their businesses," said Manjunath Rao, president -managed services business, CMS Info Systems during a facility visit at Navi Mumbai, ahead of its proposed initial public offering.

Brown label ATMs are those in which the ATM machine is owned by the service provider but the cash management and connectivity to banking networks is supplied by a sponsor bank.

In 2020, State Bank of India  alone issued RFP for installation of 10,000 ATMs under the total outsourced model.

In order to drive better ATM management and accountability, banks and other participants in India are increasingly outsourcing their managed services needs, such as brown-label ATMs. This will result in the managed ATM services segment space growth at a faster pace, he said.

The government has undertaken initiatives aimed at increasing financial inclusion to give greater access to bank branches and ATMs, in semi-urban and rural regions where ATM penetration is very low at 15 ATMs per 100,000 adults.